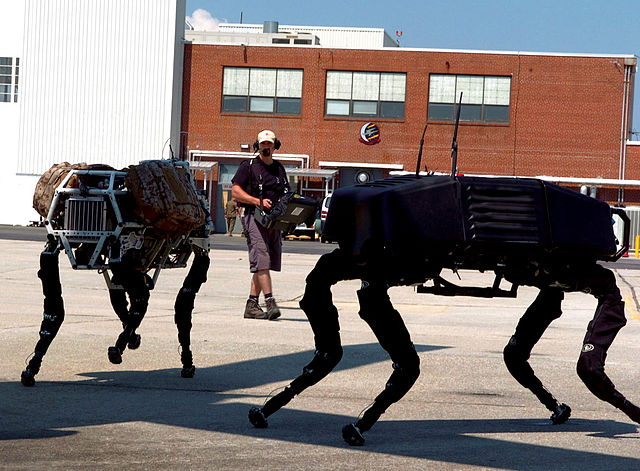 Boston Dynamics, a robotics company purchased almost exactly two years ago by Google, published a really special video of Christmas greetings. In the company’s interpretation, a woman Santa Claus is the less weird element because she’s driving a sleigh pulled by robot reindeer. This is obviously one of the Boston Dynamics models, specifically the BigDog.

The Internet Engineering Steering Group (IESG), the organization responsible for the final review of the Internet standards, has approved the new error 451 for the http protocol, the one used for websites. The purpose of the error 451 is to indicate contents not accessible for legal reasons. In essence, it’s a warning that a content has been censored. The code is inspired to the dystopian masterpiece “Fahrenheit 451” by Ray Bradbury although in that case censorship concerned books. 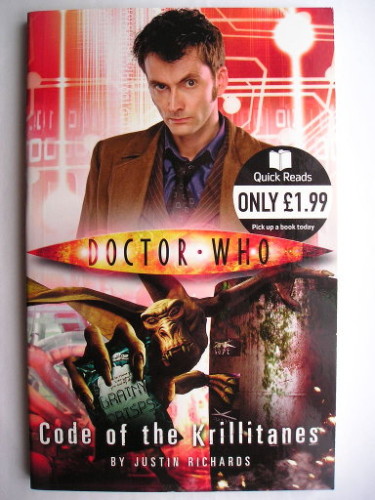 The novella “Code of the Krillitanes” by Justin Richards was published for the first time in 2010.

The Tenth Doctor arrives in London in 2010. He quickly realizes that something strange is happening when he runs into some kids who seem normal, so much that they’re playing football, but show scientific knowledge out of the ordinary even for an adult human.

The boys explain to the Doctor that a new product called Brainy Crisps increases the intelligence of those who eat it. Suspicious, the Doctor goes to buy some for analysis. His tests show that the chips contain Krillitane oil: evidently it’s a new plan of the aliens but for what purpose? 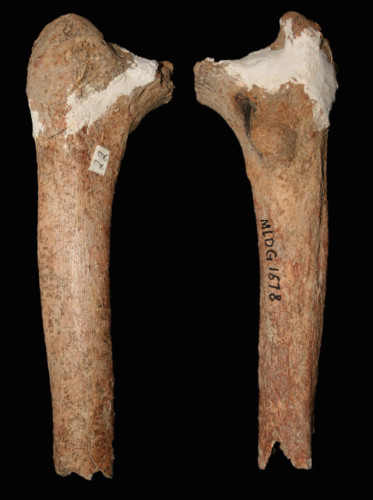 An article in the journal “PLOS ONE” describes a research carried out on a femur found in China, in a cave called Maludong, which means Red Deer Cave. This bone, as well as the remains of the skull, show a mixture of ancient and modern anatomical features. The dating of the femur is approximately 14,000 years old but its appearance is similar to that of Homo habilis, a species thought to be extinct about 1.5 million years ago, and early Homo erectus, appeared about 1.9 million years ago. 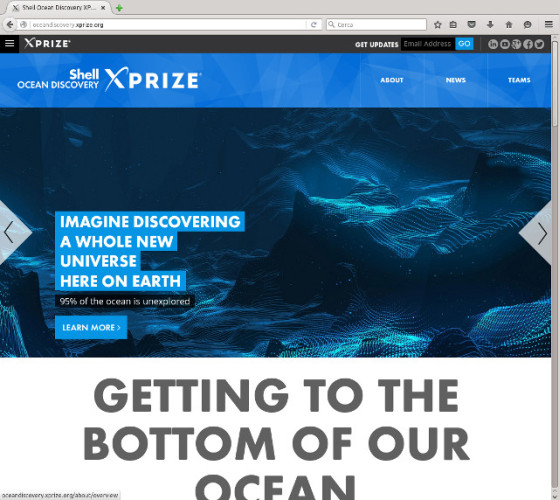 Peter Diamandis, chairman and CEO of XPRIZE, announced the start of a new initiative called Shell Ocean Discovery XPRIZE that aims to support the development of technologies for the exploration of the oceans. This new project will be conducted with a competition that will offer prizes for a total of $7 million to the winners to expand the boundaries of our frontiers in the oceans. NOAA (National Oceanic and Atmospheric Administration) will provide an additional prize of $1 million.