In the summer 2014 the problems to the flash memory of the Mars Rover Opportunity’s computer became serious, convincing NASA mission manager to format it to try to solve them. Unfortunately, that operation was insufficient despite being carried out again in early December 2014. For this reason, Opportunity is temporarily working in a limited way without using the flash memory and at NASA they’re preparing a more sophisticated solution. 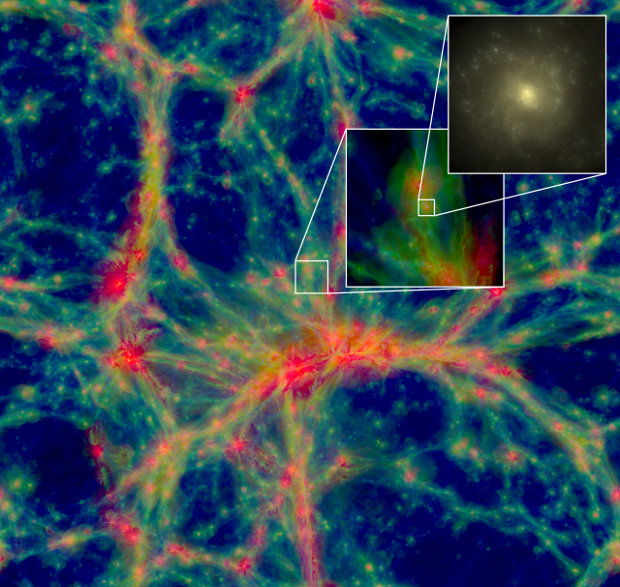 A team of astronomers from the Dutch University of Leiden and the British one of Durham created a simulation of the universe called EAGLE (Evolution and Assembly of Galaxies and their Environments). This project is run by the Virgo Consortium which has exactly the aim to produce cosmological simulations using supercomputers. The result, published in the January 2015 edition of the journal “Monthly Notices from the Royal Astronomical Society”, reproduces faithfully the evolution of the galaxies from a very uniform starting point.

Facebook founder Mark Zuckerberg is one of the people who seek new year’s resolutions. He’s not an ordinary person and his focus is always on the Internet so it was almost inevitable that sooner or later he’d crowdsourcing to find some new ideas for his personal challenge. That’s what he did at the end of 2014 to find a new year’s resolution for 2015. 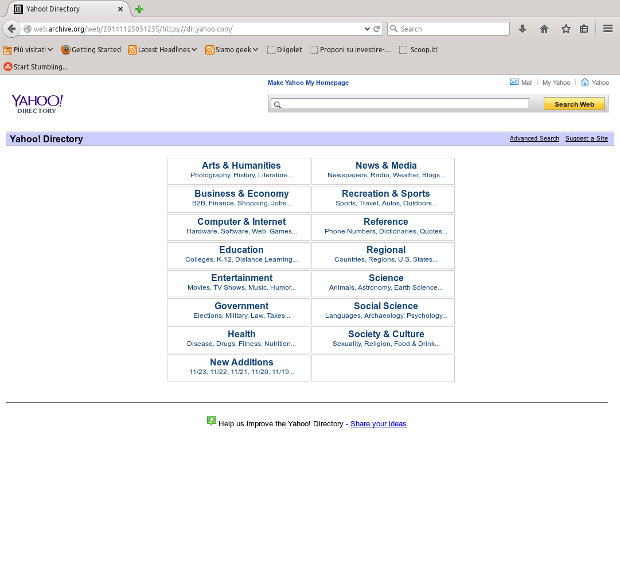 At the end of 2014 Yahoo! closed its historical web directory Yahoo! Directory after about 20 years. This move is part of one of the latest reorganization of the company’s services, the one announced in September 2014. The difference is that this time Yahoo! closed one of the first great services that helped the world wide web pioneers to find interesting websites.