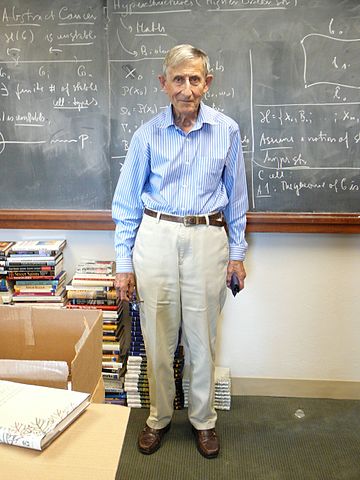 “The Impossible Box” is the sixth episode of the TV show “Star Trek: Picard” and follows “Stardust City Rag”. It’s available in the USA on the CBS All Access streaming platform and in many other countries on Amazon Prime Video.

Soji (Isa Briones) is having strange dreams and Narek (Harry Treadaway) is pursuing his strategy to enter her mind by showing her his willingness to help her understand their meaning. Jean-Luc Picard (Patrick Stewart) reaches the Borg cube to find Soji and faces old terrors helped by Hugh (Jonathan Del Arco). 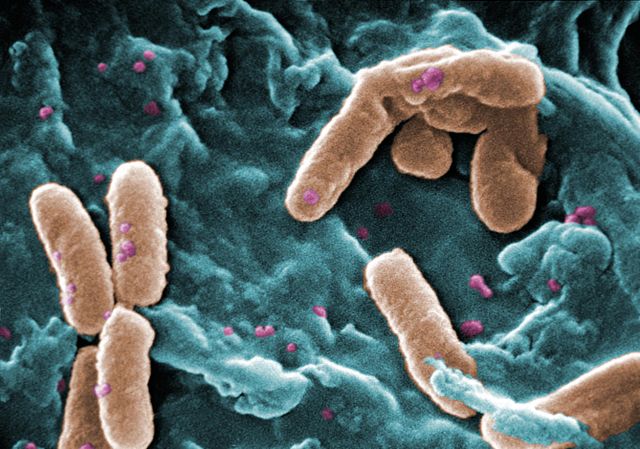 An article published in the journal “Nature” reports a study concerning bacterial immune defenses of the CRISPR-Cas type, which could turn out to be a disadvantage against some types of viruses. A team of researchers analyzed the immune systems present in the genome of over 170,000 bacteria to try to understand the reactions against bacteriophage viruses. The conclusion that CRISPR antiviral systems are sometimes a disadvantage offers an explanation of why only a minority of bacteria have them in their DNA. It also offers new information on bacteria’s defense strategies viruses’ attack strategies with a sort of arms race between them. The novel “Bay of the Dead” by Mark Morris was published for the first time in 2009.

Joe and Jackie Hargreaves are on the road when they come across a fog bank and find themselves miles away, on the outskirts of Cardiff, where they’re attacked by what appear to be zombies. At Cardiff University, some students go out to sea on a yacht but come across a fog bank and find themselves near the shores of Cardiff, where a group of zombies come out of the sea and attack them. Gwen and Rhys are awakened by strange screams and, when they go to investigate, they discover what looks like a tramp who is eating a cat. PC Andy Davidson answers a call with his partner Dawn Stratton and they find out that a man broke into a party.

The situation is confusing across Cardiff and Gwen contacts Jack Harkness to alert the Torchwood team. In turn, Andy contacts his ex-colleague Gwen for help in a situation that looks eerily like a zombie apocalypse. The fact that a scan of possible Rift activities indicates that Cardiff is sealed by some kind of barrier is another problem. 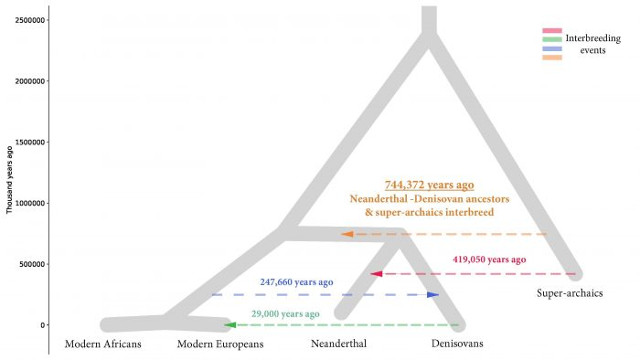