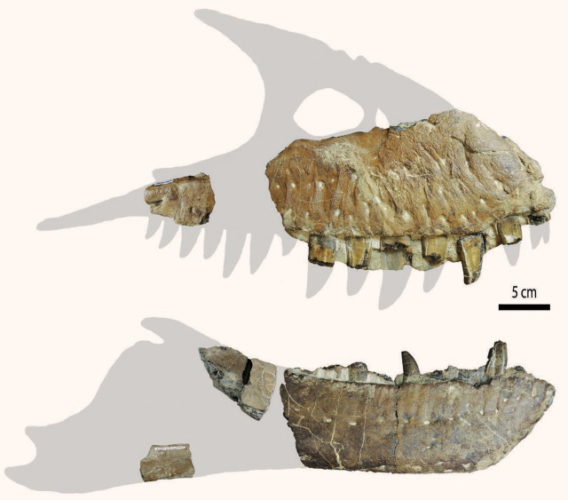 An article published in the journal “Cretaceous Research” reports the identification of a new species of tyrannosaurid that lived in today’s Canada about 80 million years ago, in the Cretaceous period. A team of researchers named it Thanatotheristes degrootorum after examining a partial skull with the bones of the upper and lower jaws, discovered in 2010 near the city of Hays. The characteristics of the available fossils convinced the researchers that it was a tyrannosaurid of a different species from the ones already known, the oldest discovered in Canada, useful to understand the evolution of the family to which the iconic T. rex belongs.