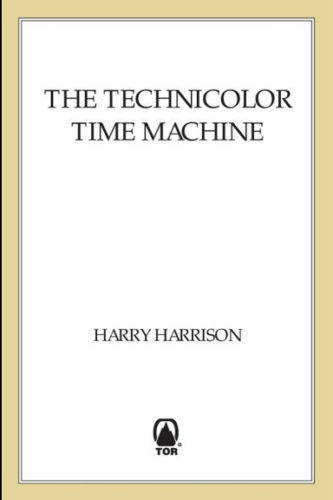 The novel “The Technicolor Time Machine” by Harry Harrison was published for the first time in 1967.

Climactic Studio is about to shut down, also because its owner L. M. Greenspan has always used the income for his personal purposes. Barney Hendrickson is too poor a director to hope for a good job and is forced to come up with what seems like an absolutely insane project: shooting a movie in the past transporting the crew in a time machine created by progessor Hewitt.

L. M. Greenspan is persuaded to give Barney Hendrickson a minimal budget for a movie about the Vikings to be shot in the year 1,000. After their arrival, they capture a Viking named Ottar and, despite the language problems, convince him to work for them as a local contact to procure the services of other Vikings to act in the movie. However, complications in the present and in the past risk wrecking the project.