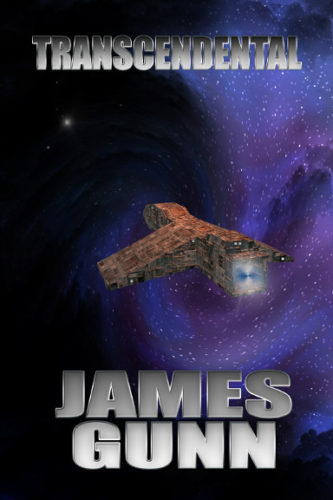 Riley is a veteran of a war fought by humanity after the contact with an interstellar civilization altered the balance among the species that compose it. He joins a pilgrimage aboard the starship Geoffrey that aims to seek transcendence, an idea that attracts sentient individuals of all species and perhaps may be real somewhere in the cosmos.

From the beginning, the journey is marked by acts of violence with murders and sabotage. Riley must try to figure out who, on the starship Geoffrey, could become his ally and who could represent a danger. The ship’s captain is an old acquaintance of his, but Riley doesn’t know if he can trust him. Riley himself has his own secrets.