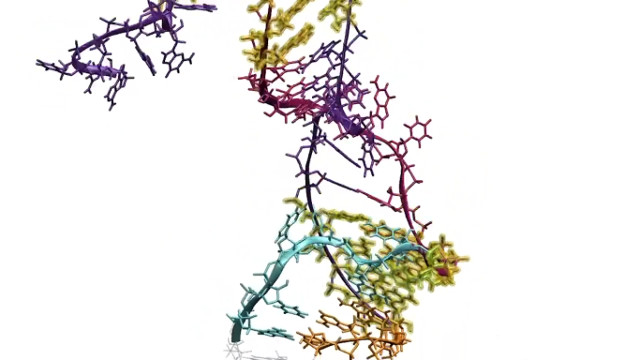 An article published in the journal “Molecular Cell” reports the reconstruction of the folding of an RNA fragment, with the consequent creation of videos of the process. A team of researchers led by Julius Lucks of Northwestern University in Evanston, Illinois, USA, applied a method that was called Reconstructing RNA Dynamics from Data (R2D2) to obtain details of RNA movements. Specifically, the folding of the sequence called signal recognition particle (SRP) of a bacterium of the Escherichia coli family was reconstructed. Understanding how RNA work is crucial for improving biological and medical knowledge.

An article published in the journal “Science Advances” reports an analysis of fossils of Namacalathus hermanastes, an organism that lived in the Ediacaran period. A team of researchers subjected exceptionally preserved fossils dating back approximately 547 million years to a sophisticated X-ray tomographic examination. This also allowed fossilized soft tissue to be found for the first time in this species. The details of the two specimens examined led to the discovery of the link between animals that lived in the so-called Cambrian explosion and one of their ancestors. The novel “Rejuvenation Book 1” by Byddi Lee was published for the first time in 2020. It’s the first book in the Rejuvenation trilogy.

Twenty years after the alien attack that caused the glaciers melting, Bobbie Chan works as a geriatric doctor looking after elderly people who are often over 100 years old. Medicine led to a remarkable growth in people reaching that age despite the huge losses of the war, but they need a lot of medical assistance.

When Bobbie discovers strange symptoms in some patients that indicate rejuvenation, she and her colleagues are perplexed. Some patients who are over 100 years old seem to rejuvenate for a while but then die, creating an additional medical problem. Bobbie’s grandmother is among the people who survive, but she starts showing signs of mental imbalance.

“That Hope Is You, Part 2” is the 13th episode of the 3rd season, and the season finale, of the TV show “Star Trek: Discovery” and follows “There Is a Tide…”.

After the negotiations with the Federation fail, Osyraa (Janet Kidder) wants to take the USS Discovery and the dilithium while the crew members still aboard try to get their starship back. Saru (Doug Jones), Dr. Hugh Culber (Wilson Cruz), and Adira (Blu del Barrio) must help Su’Kal (Bill Irwin) find his way to the outside. 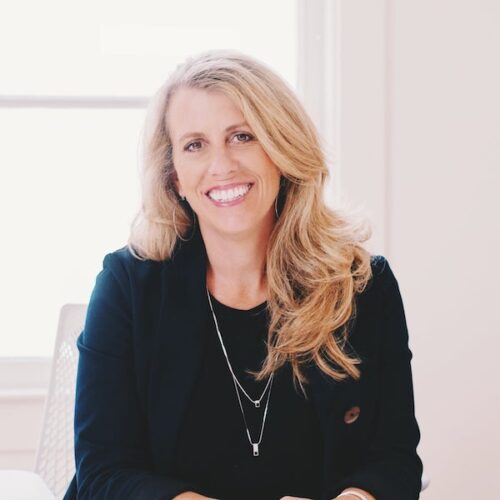 Ukraine’s Ministry of Digital Transformation and the Stellar Development Foundation (SDF) have announced an agreement to work together on the development of a digital currency that will be issued by the national central bank. Undersecretary Oleksandr Bornyakov stated that he believes this collaboration will contribute to the development of the virtual asset industry and its integration into the global finance ecosystem. SDF developed Stellar, a free / open source and decentralized protocol for transfers between cryptocurrency and common (fiat) currency. Lumen (XLM) is a cryptocurrency created using this protocol, and its value has grown significantly since this announcement.