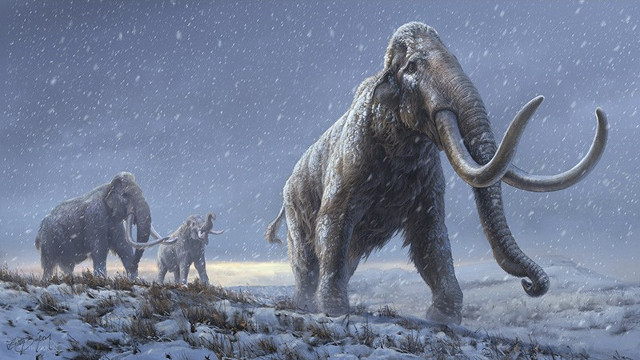 An article published in the journal “Nature” reports the sequencing of DNA fragments of some mammoth specimens even older than one million years. A team of researchers used advanced paleogenetic techniques to extract DNA from three teeth discovered in the 1970s, one from an early woolly mammoth and two assigned to the species it descended from, known as the steppe mammoth. These are the oldest genomes sequenced so far, and indicate among other things that the mammoth that inhabited North America during the last ice age was a hybrid between the woolly mammoth and mammoths belonging to a hitherto unknown genetic line. These findings offer new insights into the evolution of mammoths and their adaptation to cold climates.