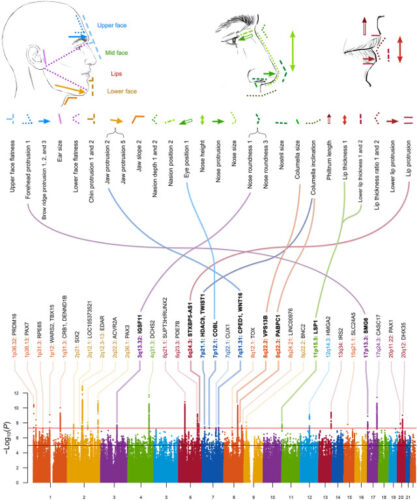 An article published in the journal “Science Advances” reports a genetic study on Native Americans of South America concerning the identification of a number of their genetic regions that influenced their facial features. Some of them were inherited from the Denisovans, another human species now extinct. A team of researchers used genetic data from 6,192 Latin American volunteers involved in a large study by the CANDELA (Consortium for the Analysis of the Diversity and Evolution of Latin America) consortium to identify genes inherited from the Denisovans. This will help investigate the ancestry of Native Americans in Asia, where the only traces of this species have been found. 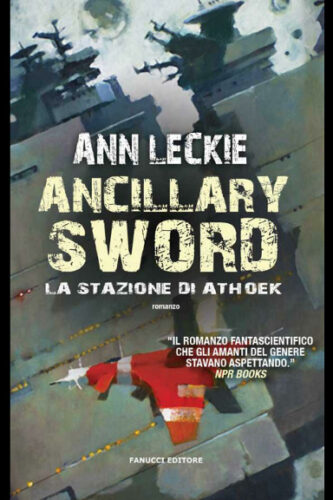 The novel “Ancillary Sword” by Ann Leckie was published for the first time in 2014. It’s the second book in the Imperial Radch series and follows “Ancillary Justice”. It won the BSFA and Locus awards as best novel of the year.

Breq was appointed Fleet Captain by Anaander Mianaai, the Lord of the Radch, or rather by a part of her, as her personality has fragmented into many bodies. In charge of a fleet of starships, Breq is ordered to go to Athoek Station, where she must protect the nearby system from possible attacks that could come from another faction of the Lord of the Radch or from foreign powers.

The system near Athoek Station and the station itself have been part of the Radchaai empire for centuries but Breq still finds problems there that are consequences of its annexation. Lieutenant Awn’s sister also lives there, and Breq makes her an offer that she feels she owes her. Breq’s presence is not appreciated by someone, but it’s not easy to understand from which side the dangers may come. 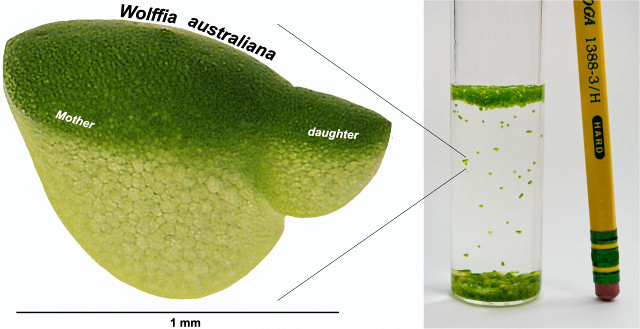 An article published in the journal “Genome Research” reports the DNA sequencing of Wolffia australiana, considered the fastest growing plant in the world. A team of researchers led by Todd Michael of the Salk Institute in La Jolla, California, USA, used advanced genetic sequencing techniques to accomplish this task. Understanding Wolffia australiana’s genetic characteristics means not only understanding how it grows so quickly but also how this plant is optimized for growth at the expense of other functions such as root growth and pest defense. The importance of this study also lies in the fact that the Wolffia australiana is part of the diet of some Southeast Asia populations, and a careful selection of its characteristics could make it an important protein source. 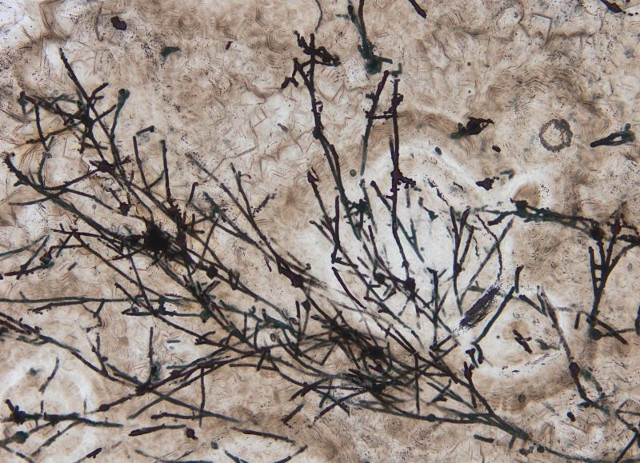 An article published in the journal “Nature Communications” reports the discovery in the Doushantuo Formation in China of microfossils dating back to about 635 million years ago attributed to a fungus-like organism. A team of researchers led by Professor Shuhai Xiao of Virginia Tech University examined these microfossils that could belong to the fungi that colonized the mainland in the Ediacaran period. They might also have contributed to the Earth’s recovery after a so-called snowball Earth period, an ice age that covered the entire planet. The novel “Metropolitan” by Walter Jon Williams was published for the first time in 1995.

Aiah is a low-ranking employee of the Plasma Authority who works in the metropolis of Jaspeer. During an emergency intervention following the appearance of a mysterious burning woman who causes damage to several city blocks, Aiah discovers a large source of plasma and realizes that the mysterious woman tapped it directly and ended up killing herself after damaging the area. She’s supposed to report the source location but she decides to keep the information to herself.

In secret, Aiah turns to Metropolitan Constantine, a politician in exile after his political enemies managed to oust him from positions of power in their metropolis. Aiah aims to get a hefty sum in exchange for the secret of the plasma source but the woman ends up entangled in Constantine’s political intrigues.