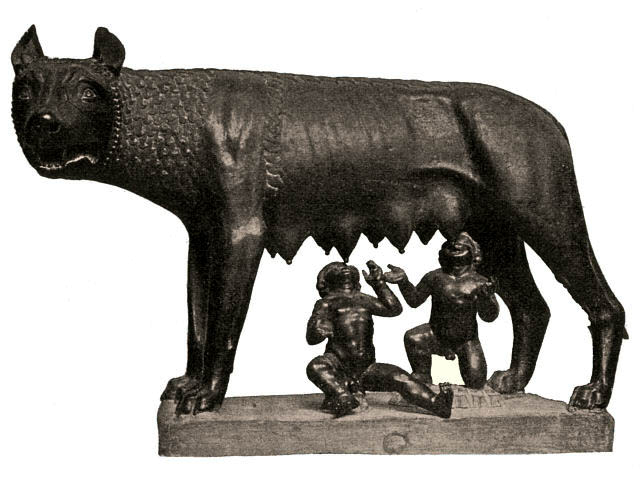 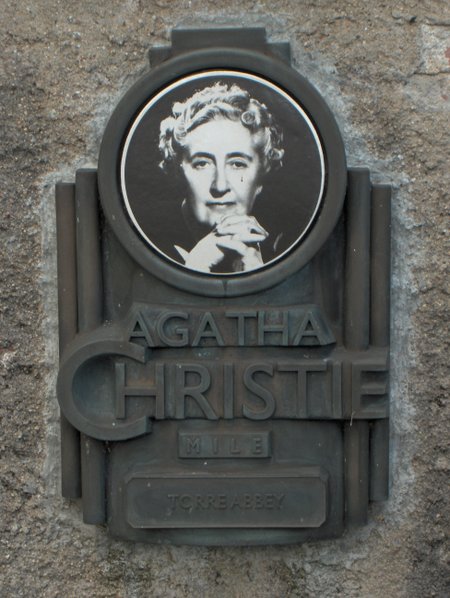 120 years ago Agatha Mary Clarissa Miller, Lady Mallowan, universally known as Agatha Christie, was born. Her father was an American stockbroker, her mother was a member of the good END_OF_DOCUMENT_TOKEN_TO_BE_REPLACED