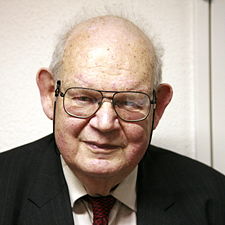 The great mathematician Benoît Mandelbrot died at the age of almost 86. He died in a hospice in Cambridge, Massachusetts from a pancreatic cancer.

There’s an everlasting link between the name of Benoît Mandelbrot and the fractals, the mathematical structures he named in 1975. During the following years other mathematicians developed the concept of fractals but among the Julia sets, so called because they are based on the work of Gaston Julia, Mandelbrot developed one in particular which is known as Mandelbrot set.

Next week the Euroleague 2010/2011 starts with the first regular season game played on Monday as it’s become traditional, then the other games will be played on Wednesday and Thursday. Something curious happened today in the Linz tennis WTA tournament during the second round match between Ana Ivanovic and Barbora Zahlavova Strycova: after the first game the Serbian felt a little sick and asked the chair umpire to go to the toilet but when she came back she discovered she had been sanctioned with a penalty game. Today Caroline Wozniacki officially becomes number 1 in the WTA ranking. The Danish player, though she’s from a Polish family, made the last step she needed to reach the first position thanks to the results she achieved in the Beijing tournament – in fact there was a little celebration on court – but world ranking is updated at the start of every week so only today Serena Williams’ dethroning is registered in the official ranking. 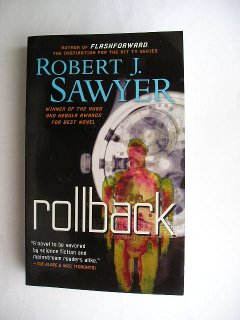 In “Rollback” Dr. Sarah Halifax is the scientist who in 2010 manages to decipher an alien message arrived from the Sigma Draconis system and gives her contribution to create an answer that is sent to the aliens, who unfortunately live almost nineteen light years from Earth.