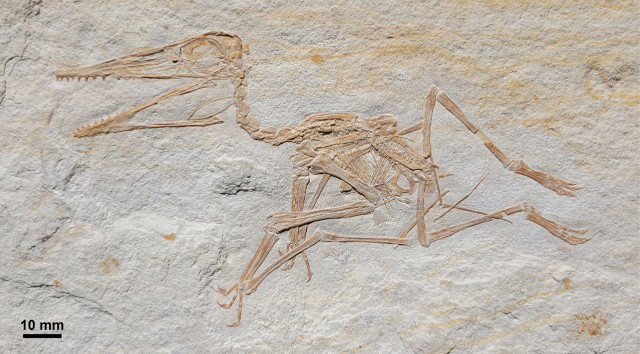 An article published in the journal “Fossil Record” reports a study on the oldest pterodactyl fossils discovered so far. A team of researchers examined a sub-adult specimen of Pterodactylus antiquus (Photo courtesy Augustin et al., all rights reserved) discovered in central Bavaria, Germany, which dates back to the sage known as the Kimmeridgian, part of the Upper Jurassic period. So far, the specimens dating from the Tithonian age, the next and last of the Jurassic period. This specimen is one of the best-preserved pterodactyl specimens, which is another reason why this discovery is important. The novel “The Dreaming Jewels”, also known as “The Synthetic Man”, by Theodore Sturgeon was published for the first time in 1950 in the magazine “Fantastic Adventures” and then as a book in a revised edition.

Horty is 8 years old when is caught eating ants. His strange behavior angers his adoptive father and as a result of the fight that follows, he loses three fingers on one hand. Horty decides that the best thing he can do is run away from home with only one jack-in-the-box he cares about very much. He literally jumps on the first passing truck, where he meets some people who work in a circus who invite him to go with them.

The circus owner Pierre Monetre isn’t very friendly but Zena, a dwarf who met Horty on the truck, convinces her boss to welcome the child by passing him off as a dwarf girl like her. Horty’s life seems to improve markedly in an environment where people generally love each other but Zena warns him not to tell anyone that the fingers he had lost have grown back. 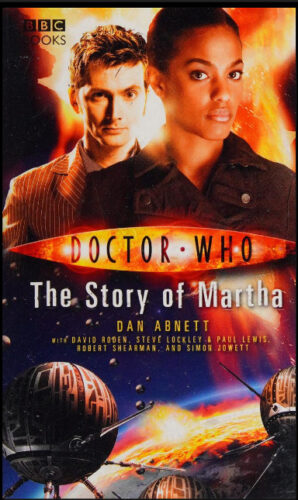 The novel “Leviathan Falls” by James S.A. Corey was published for the first time in 2021. It’s the ninth book in the Expanse series and follows “Tiamat’s Wrath”.

Laconian High Consul Winston Duarte has awakened and, after extending his consciousness to reach out to Admiral Trejo and tell him they were thinking too small, vanishes. Trejo immediately orders a return to the Laconia system and charges Colonel Tanaka with the task of finding Duarte. One trace is linked to the High Consul’s daughter Teresa Duarte, part of the crew of the Rocinante.

Dr. Elvi Okoye continues her investigation into the portal builders and the mysterious force that destroyed them. She must use Xan and Cara, the young people who got altered, to try to probe a part of the universe totally alien to humans. Their remote connection to Amos Burton complicates the situation. 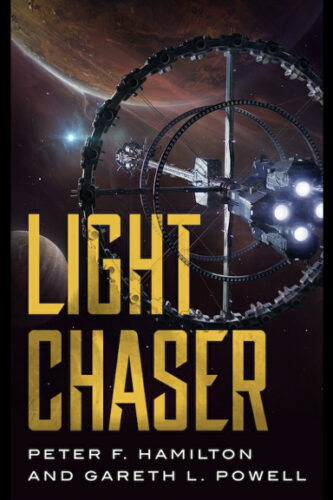