On November 23, 2013 there will be the 50th anniversary of “Doctor Who”. To celebrate this important moment let’s go over the Doctor’s history again. This article remembers the Second Doctor.
Played by Patrick Troughton, the Second Doctor is a profound change from the First Doctor. “Doctor Who” production crew had the courage to make significant changes to the character and the show as well. If the Doctor was initially presented as a grumpy grandfather, after his regeneration, a word that was used only years later, he became a kind of playful uncle. 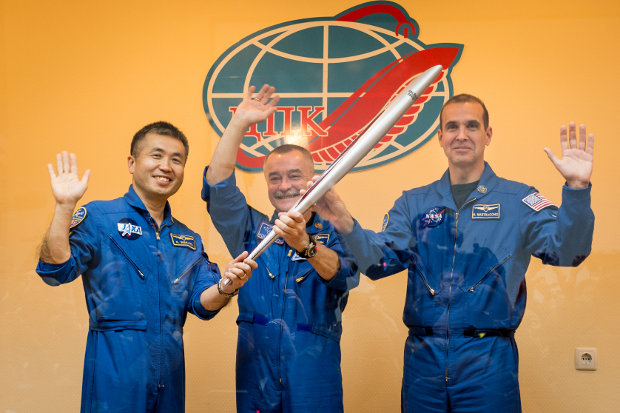 A few hours ago the Soyuz TMA-11M spacecraft was launched from the Baikonur Cosmodrome in Kazakhstan and after less than six hours reached the International Space Station carrying the three new crew members Koichi Wakata, Richard Mastracchio and Mikhail Tyurin. The Soyuz has used the fast trajectory successfully tested in recent past. They also carried the Olympic torch.