NASA’s Mars Rover Opportunity mission control team announced that the rover’s computer flash memory will be formatted. This decision was taken after a series of computer resets that have been occurring with increasing frequency. Every time Opportunity has fully returned to work but those events cause loss of time and interfere with its mission activities so it was deemed necessary to try a permanent solution. 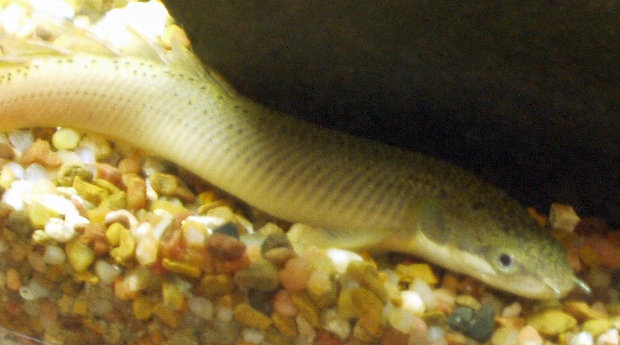 The research on the evolution of the fish that gave rise to the tetrapods gradually adapting to life on land are generally carried out by examining fossils such as the Tiktaalik roseae, a species dating back to the Devonian period, about 375 million years ago. Instead, a study published in the journal “Nature” was conducted by three scientists from McGill University in Montreal, Canada, studying modern fishhes, the gray bichir, also known as the Senegal bichir or Cuvier’s bichir (scientific name Polypterus senegalus), studying their behavior on land.

IBM announced Watson Discovery Advisor, a cloud service that uses the technology of the Watson artificial intelligence system devoted to research. The purpose is to assist researchers in testing their hypotheses and draw conclusions to accelerate their work. Watson’s ability to analyze massive amounts of data will find patterns and connections very quickly. 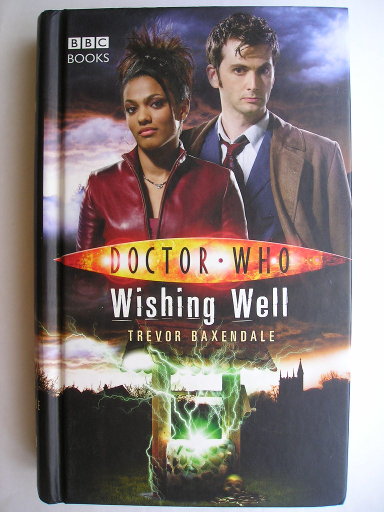 The novel “Wishing Well” by Trevor Baxendale was published for the first time in 2007.

Nigel Carson and his friends Ben and Duncan Seddon Goode are digging a tunnel to reach a treasure. They’re discussing how to spend the money they think they can find but Carson is more interested in the power that comes from that treasure. He clutches a strange stone that speaks to him telepathically.

The Tenth Doctor and Martha Jones are walking through the woods in England in the 21st century. They find a sign indicating that Creighton Mere is a mile away when a strange guy warns them to avoid the village. The two travelers don’t follow his advice and fiund a passage from an elderly lady who lives in the area. In the village there’s an old well that is at the center of legends but behind the legends sometimes there’s an element of truth. On August 24 the seventh and last season of the show “True Blood” ended.

The TV show “True Blood” is based on a series of novels written by Charlaine Harris. The story is based on the idea that vampires and other supernatural creatures exist but thanks to the creation of synthetic blood, the True Blood, vampires no longer need humans for food and came out in the open. The consequences are complex with humans who have fear of vampires and vampires who believe that coexistence with humans is impossible.

The seventh season of “True Blood” was intended to close some stories of the protagonists. My impression is that the soap opera side was prevailing and the writers basically wanted to satisfy at least some groups of fans with choices that left me puzzled.