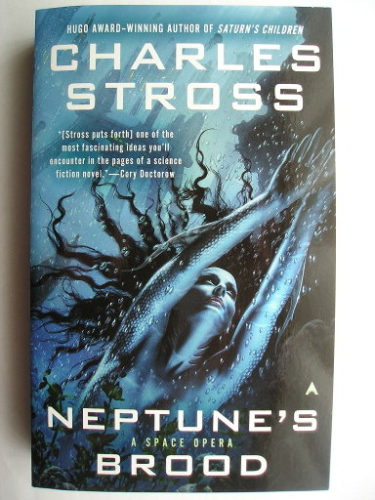 The novel “Neptune’s Brood” by Charles Stross was published for the first time in 2013. It’s set in the same fictional universe of “Saturn’s Children”.

Krina Alizond-114 is a scholar of accountancy practice historiography who is supposed to conduct a study with her sister Ana. However, her sister disappeared and Krina can only look for a starship that travels to the planet Shin-Tethys in the hope of being able to find her or at least discover what happened to her.

There are not many starships that travel to Krina’s destination so she must adapt to travel together with the Church of the Fragile, which aims to have humans spread again. Unbeknownst to her, a stalker is following her and even more during the journey the starship is intercepted by pirates who know Ana.

Fredric Brown was born October 29, 1906 in Cincinnati, Ohio, USA. He’s still famous as a mystery / detective story and science fiction writer. In the field of science fiction he’s famous for his very short stories with a twist at the end. Among his most famous short stories there are “Arena”, (1944), adapted into a “Star Trek” original series episode, and in particular “Sentry” (1954). Fredric Brown died on March 11, 1972. 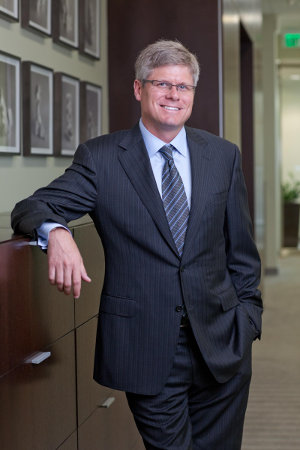 The multinational semiconductor producer Qualcomm Incorporated announced that it has reached a definitive agreement to acquire NXP Semiconductors N.V., which operates in the same field, for a total of about $47 billion to be paid in cash at $110 per share. This is the largest acquisition in the history in the semiconductor field. 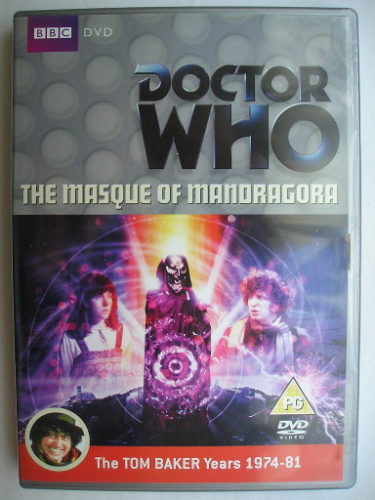 “The Masque of Mandragora” is the first adventure of the fourteenth season of “Doctor Who” classic series, which aired in 1976. It follows “The Seeds of Doom” and it’s a four parts adventure written by Louis Marks and directed by Rodney Bennett.

The Fourth Doctor (Tom Baker) is showing Sarah Jane Smith (Elisabeth Sladen) various rooms inside the Tardis and at some point they reach its secondary control room. The Doctor activates the screen and see that there’s a living energy vortex, known as Mandragora Helix. The Tardis travels through it and when eventually rematerializes and lands, it brings a fragment along with it.

The Duke of San Martino is dying and passes away exactly in the day that the astrologer Hieronymous predicted. His son Giuliano becomes the new Duke but doesn’t believe in superstitions and in fact there’s a plot carried out by Hieronymous together with Count Federico to take over the city. The arrival of the Doctor and Sarah Jane, who unknowingly carry a fragment of alien energy, makes the situation even more dangerous. 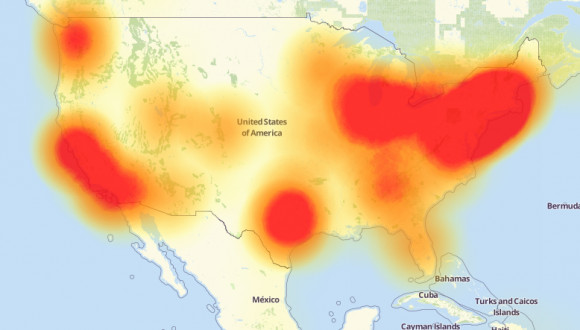 A few days after the attacks incredibly massive attacks suffered in two stages by Dyn, a provider of Internet service including the DNS management, information, estimates on affected devices and theories on the potential culprits keep on arriving. Very high profile sites such as the social networks Twitter and Reddit, famous online services such as e-Bay, Netflix and Spotify and other sites have been hit more or less hard. The involvement of many devices for the Internet of Things shows how their security is too often non-existent.