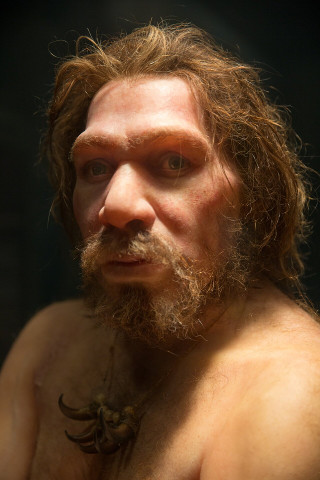 An article published in the journal “PLOS ONE” reports a study on the causes of Neanderthal extinction based on models created using data on hunter-gatherer populations as parameters. A team of researchers led by Dr. Krist Vaesen concluded that small populations were vulnerable to problems such as inbreeding, the Allee effects that predict a negative impact on individuals’ fitness in reduced populations and demographic fluctuations, factors that over about 10,000 years caused the extinction of this species.