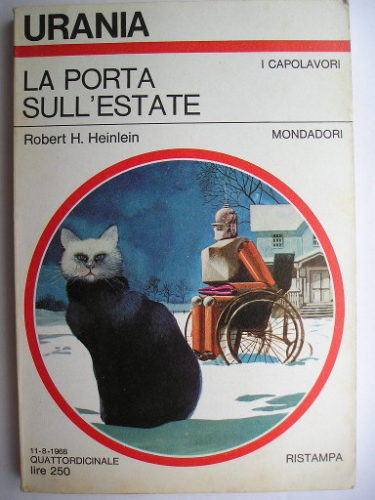 The novel “The Door into Summer” by Robert A. Heinlein was published for the first time in 1956 serialized in the magazine “The Magazine of Fantasy & Science Fiction” and in 1957 as a book.

Daniel Boone Davis turned to alcohol after his partner and his fiancée tricked him out of the company where he developed robot appliances. He decides to get hibernated to be awakened after thirty years with his cat Pete to be able to start again in a future he hopes will be better, but hasn’t yet settled things with 1970.

When Daniel Boone Davis goes to the headquarters of the company he’s no longer part of in the hope of a clarification, he ends up making his situation worse, and is sent into hibernation. He wakes up in the year 2000 and has to try to fix his situation, but when he starts looking for information on what happened in the years in which he was hibernated he starts discovering strange things.

The news arrived of the death of the composer Ennio Morricone. He was hospitalized in a clinic in Rome following a fall that caused his femur’s fracture.

An encyclopedia could be written to analyze the hundreds of music pieces written by Ennio Morricone. His soundtracks, which include a wide range of styles, made the history of cinema contributing to the success of many movies of all genres. He will be remembered as one of the greatest composers in the history of cinema. 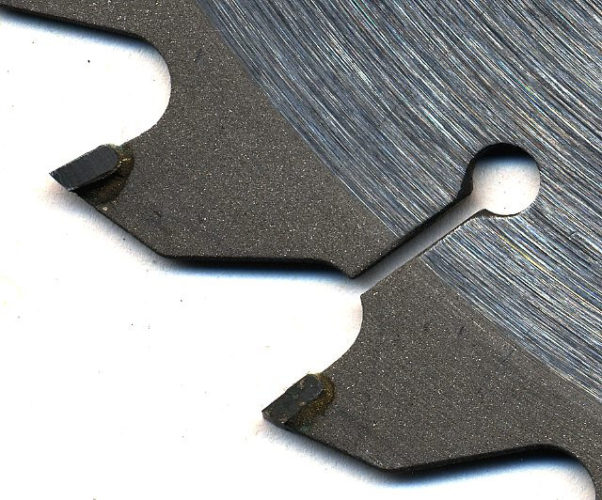 The Covid-19 pandemic has stopped or at least slowed down many industries’ operations with a number of consequences and ramifications. The shutdown, which is hopefully only temporary, of a factory, is a clearly visible event, but behind it, there may be other events connected to it and less visible. For example, there are important materials in several different industries such as tungsten carbide and silicon nitride: in their case, there are problems connected to production and distribution, but there’s also the problem connected to research on their performance and to the expansion of their applications. 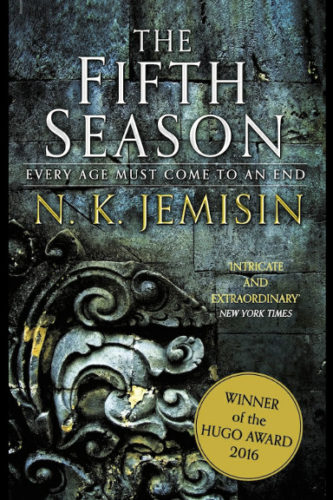 The novel “The Fifth Season” by N. K. Jemisin was published for the first time in 2015. It’s the first book in The Broken Earth trilogy. It won the Hugo Award as best novel of the year.

Essun is a mature woman with two young children who hides her orogene nature. One day she comes home and finds out that her husband killed their son after the boy shoe his orogene abilities and left the city with their daughter. Struck with her emotions, Essun manifests her abilities.

Damaya is a little girl when she first reveals her nature as an orogene. Her parents follow the laws and turn her over to a Guardian, who is part of an order of people who can control orogenes. Damaya is brought to the Fulcrum, where she will be trained so that she blindly obeys orders and her powers will be used to manipulate earth and stone only based on the instructions she receives. Ray Harryhausen was born on June 29, 1920, in Los Angeles, California, USA. The first professional jobs for Ray Harryhausen were for director George Pal in short films that included animations. The great success came for Ray Harryhausen with “The 7th Voyage of Sinbad” (1958), a milestone of stop motion animations. In the following years, he created more extraordinary animations for “The 3 Worlds of Gulliver” (1960) and “Mysterious Island” (1961) up to what is considered his masterpiece, “Jason and the Argonauts” (1963).