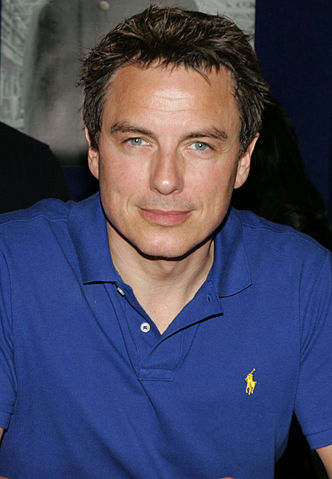 The new show was developed with the idea that it was aimed at a more adult audience than its mother show but several connections were built to give an idea of the Torchwood Institute functions. In the episode “Tooth and Claw” its origin is explained, decided by Queen Victoria after she met the Doctor and discovered the existence of alien threats.