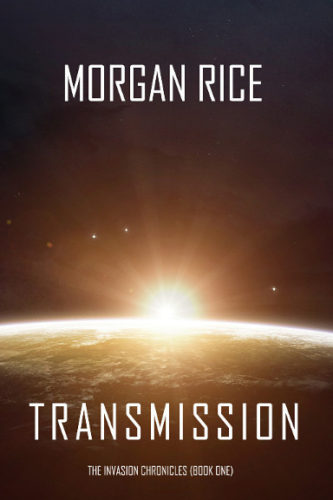 The novel “Transmission” by Morgan Rice was published for the first time in 2018. It’s the first book in The Invasion Chronicles series.

Kevin is only 13 when he’s diagnosed with a disease that gives him just a few months of life. The blackouts and the visions he starts having seem only consequences of that disease, but Kevin starts having the doubt that there may be something more. When the visions include a series of numbers, he talks about them with his friend Luna, who has the idea of ​​inserting them in an astronomical website to see if they can be space coordinates. The result is that those numbers point to the TRAPPIST-1 star system, which has seven rocky planets.

Kevin’s mother doesn’t believe her son’s visions have any real meaning, but he decides to go through with the matter. He has no idea how the coordinates of a star system could get into his head, so he goes to SETI to ask for help from scientists who are looking for alien signals. It turns out that they may have found it, but Kevin may be the only one able to decipher it, simply by interpreting it in his mind.