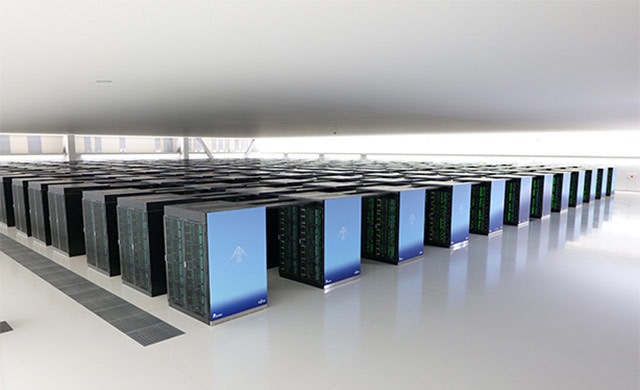 The Japanese supercomputer Fugaku was crowned the new king of the Top 500 ranking by passing Summit, which held the title for two years. Fugaku has almost triple performance compared to its predecessor with a computing power of 415.5 Petaflops against 148.6 for a theoretical peak of 513.8 Petaflops against 200.8. As has been common for supercomputer kings for a long time, it uses the Linux operating system, specifically the Red Hat Enterprise Linux 8 distribution. An interesting novelty is that Fugaku is the first supercomputer king based on ARM architecture being built around 2.2GHz A64FX 48C processors. In the Top 500 ranking, only three other supercomputers are based on ARM architecture.