Ethereum is a platform for a well-known cryptocurrency, but out of the blockchain world – the technology behind cryptocurrencies – Bitcoin remains by far the most famous one. However, the growth of Ether (ETH) transactions of this period led Ethereum to become the most used blockchain platform in recent days, surpassing Bitcoin. This doesn’t mean that the value of Ether surpassed its own record and indeed it’s still far from its highest values. For Ethereum it’s an important period also because at the beginning of August a public test phase of version 2.0 will begin. 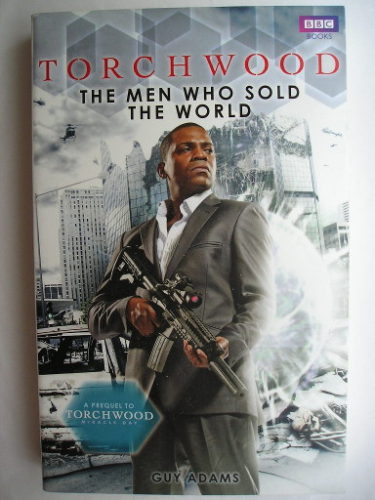 The novel “Zona: The Forbidden Land” by Fred G. Baker was published for the first time in 2018.

Grant Taylor had to go to St. Petersburg, Russia, to settle his uncle Randall’s estate after he went missing on an expedition to Siberia, in an unexplored area known only as the Zona. Grant finds the diaries his uncle wrote on previous expeditions, and the descriptions of flora and fauna seem quite imaginative.

There seem to be unclear interests around the mysterious Zona and, after speaking with his uncle’s lawyer and his daughter, Grant ends up involved in a new expedition. Soon, he realizes that that place hides more than he expected, but there are also considerable dangers, starting with giant wolves who don’t take well the arrival of the new expedition.