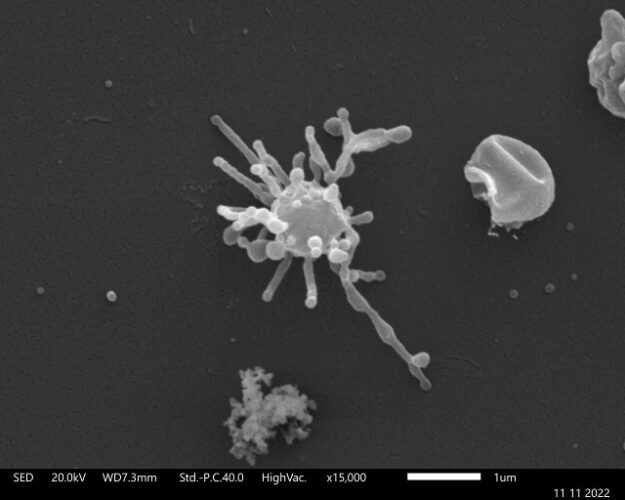 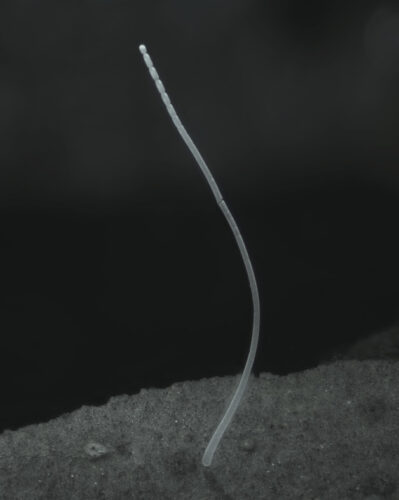 An article published in the journal “Microbial Genomics” reports the results of a study of the ability to digest polystyrene by the larvae of beetles belonging to the species Zophobas morio, commonly known as superworms, kingworms, or morio worms. A team of researchers from the Australian University of Queensland led by Chris Rinke used a metagenomic technique to analyze these larvae’s gut microbiome to find which microorganisms and in particular which genes are responsible for the digestion of polystyrene. The idea is to produce the enzymes needed to destroy the polystyrene waste in an ecological way.