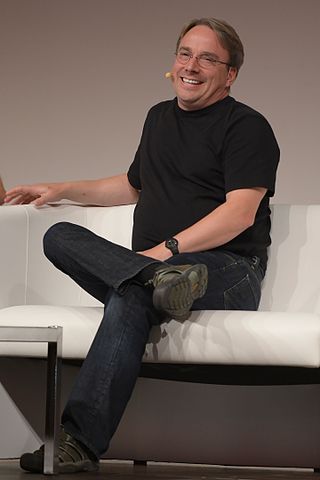 On August 25, 1991, Linus Torvalds (photo ©Krd) announced in a message on the comp.os.minix newsgroup the project of a new operating system that actually diverged considerably from Minix. Unhappy with the Minix license, Torvalds adopted a license from the GNU project, the GPL, which seemed to him free enough. After a few weeks, the first Linux kernel was released. The availability of various components released by the GNU project and the contributions of several people who joined the project helped to spread it. Thirty years later, Linux is being used by virtually everyone in one way or another, even if only a small minority realize it. 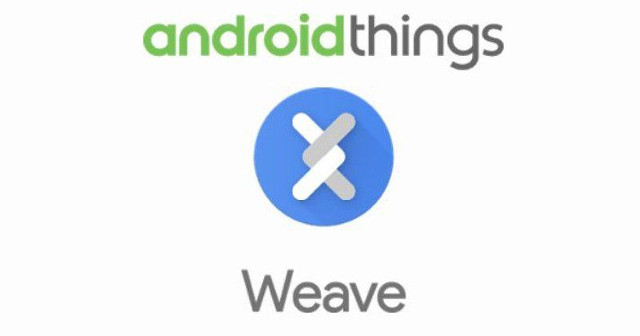 Google announced its own platform for the Internet of Things, called Android Things. In fact, it’s Brillo project, introduced in May 2015, in which the company included several new features requested by the developers who had the opportunity to test it. The presence of the Weave communication protocol is confirmed. 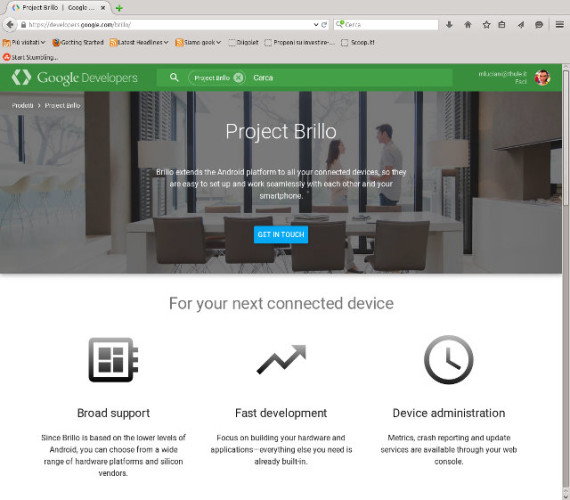 At Google I/O, as expected, there was the announcement of Project Brillo, the operating system for the Internet of Things. Google also announced Weave, a protocol that will serve as the standard language for the various devices to communicate with each other. This project is derived from Android but in a version stripped of various components to operate with minimum requirements while maintaining the support to essential services such as Wi-Fi and Bluetooth.

The Supreme Court of the United States (SCOTUS) asked the Obama administration an opinion about the case of Oracle vs. Google in the case which for years has seen the two giants in a lawsuit about the use of the Java language in Android. The dispute began in 2010 after Oracle bought Sun, the company that developed Java, and claimed that Google violates copyright and patents related to Java. This isn’t one of the many clashes between companies regarding software patents but a special case where the final decision may have a significant influence on the future of software development.