The short story “The Silk Route” by Giti Chandra was published for the first time in 2020 by Future Fiction within the anthology “Avatar. Contemporary Indian Science Fiction”.

For centuries, the Silk Road has been a trading network from China to Europe. Silk plays an important role in a future where there’s a collaboration between India and China but it’s not the same silk of ancient times. Its fine threads intertwine between past and future. 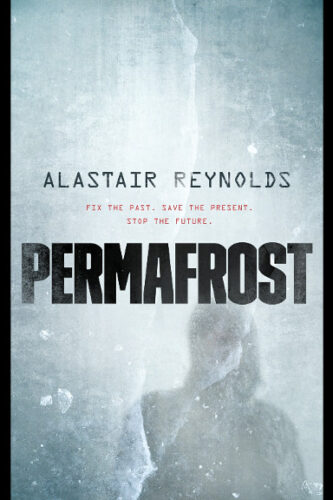 The novella “Permafrost” by Alastair Reynolds was published for the first time in 2019.

Valentina Lidova is 71 when she has the opportunity to participate in an experiment involving the application of a mathematical theory developed decades earlier by her mother. Her interest is not scientific because the purpose of the experiment is to send her consciousness from 2080 to 2028 inside another person’s body. If successful, she may attempt to alter the past to avoid the approaching extinction of humanity in her present but there are many unknowns. 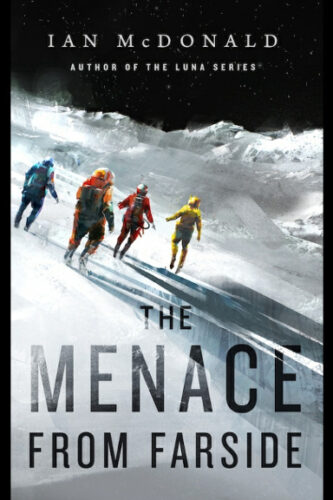 The novella “The Menace from Farside” by Ian McDonald was published for the first time in 2019. It’s part of the Luna series.

Cariad Corcoran was born and raised within a ring family, a complex social structure that can change over time. A new bond brings Sidibe, a new sister to Cariad, who feels threatened by the arrival of another teenager who shows off thanks to her wings. She decides to involve her in an adventure out of the ordinary together with her brothers Jair and Kobe in search of the first footprint left on the Moon by Neil Armstrong.

The short story “Paused” by Priya Sarukkai Chabria was published for the first time in 2020 by Future Fiction within the anthology “Avatar. Contemporary Indian Science Fiction”.

An entity that is still growing is trying to manage not only its own development but above all the processes that must lead to a new life development. Chaotic memories of the past and genomes to be used for rebirth are among the complications. The entity is among the ones created by the Shell Beings, who knew the stories of the Hairy Ones and the Earth’s death.