Blogs about biochemistry and/or chemistry

An article published in the journal “Science” reports the production of sheets as thick as one atom of biphenylene, also confirming that the material has metallic properties, a feature that was theorized but not proven so far. A team of researchers created an ordered lattice made up of squares, hexagons, and octagons. This structure reminds in various ways graphene sheets, a material that for years has been considered very interesting for many possible applications but is still complex to produce at an industrial level at low costs. For some applications, such as an anode material in lithium-ion batteries, biphenylene networks might be better than graphene. 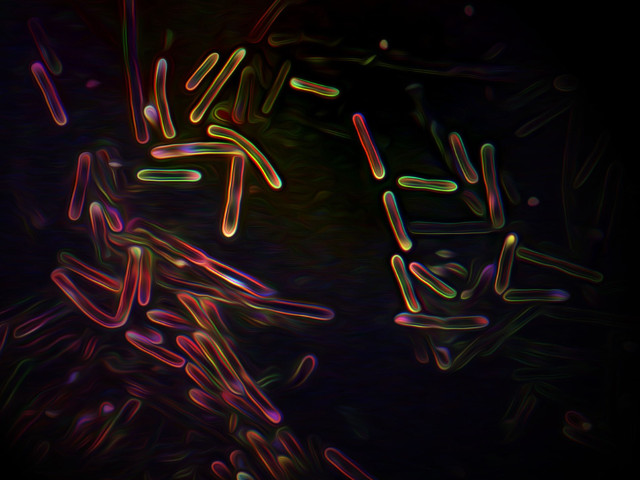 An article published in the journal “Current Biology” reports the discovery of a cyanobacterium that was named Anthocerotibacter panamensis. A team of researchers led by Fay-Wei Li of the Boyce Thompson Institute examined this bacterium discovered on a tropical plant in Panama and found that it has very rare characteristics that make it related to the rarest group of cyanobacteria, Gloeobacteria, which diverged from the most common group, Phycobacteria, about 2 billion years ago. The new species has some characteristics in common with both groups, which offers new insights into these oxygen-producing photosynthetic bacteria. An article published in the journal “Nature Communications” reports the production of sulfated chondroitin by biosynthesis thanks to genetically modified bacteria of the type Escherichia coli. A team of researchers used a variant of the various CRISPR gene editing techniques called CRISPRi (CRISPR interference) to obtain what, combined with glucosamine, is considered a valid supplement in the treatment of some forms of osteoarthritis. Chondroitin sulfate is normally obtained from the cartilages of animals such as cows, so the ability to generate it using bacteria would offer an ethical and sustainable alternative. 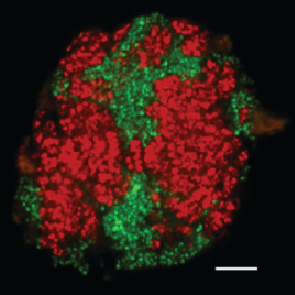 An article published in the journal “mBio” reports the discovery of an archaeon that feeds on ethane in hydrothermal vents at the bottom of the Guaymas Basin, in the central area of ​​the Gulf of California. A team of researchers led by Gunter Wegener of the Max Planck Institute for Marine Microbiology proposed the name Ethanoperedens thermophilum for this archaeon that lives in symbiosis with a bacterium already known for which Wegener and his collaborators proposed the name Desulfofervidus auxilii. The interest in these microorganisms goes beyond biological curiosity because the metabolic process that degrade ethane is reversible, and this means that other similar archaea could transform carbon dioxide into ethane. This would lead to their use for the production of ethane, the second most common component of natural gas after methane with 15%. 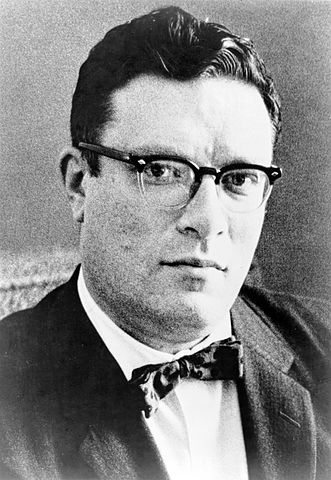