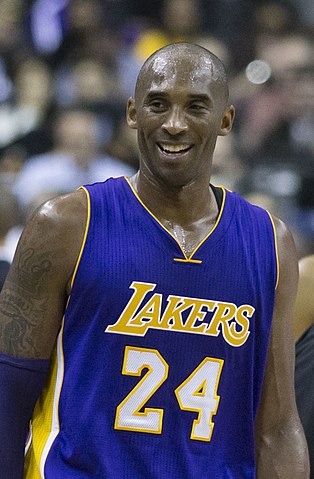 A few hours ago Kobe Bryant played his last NBA game and greeted the league in his own way, scoring 60 points in the 101-96 win against the Utah Jazz. Needless to say, the Los Angeles Lakers champion also scored the decisive points for the win but this was above all a celebration of a player who, both loved and hated, is already a legend.

Next Tuesday, October 27, the NBA championship 2015/2016 will start. Last season was also influenced by a lot of injuries to key players so in this season the ones who return to high levels will make the difference more than ever. Scottie Maurice Pippen was born on September 25, 1965 in Hamburg, Arkansas, USA. With Michael Jordan he formed one of the best duos in the NBA history and together with other players they won 6 NBA titles. He was also part of the Dream Team that won the gold medal at the Barcelona Olympics. He also played with the Houston Rockets and the Portland Trail Blazers. 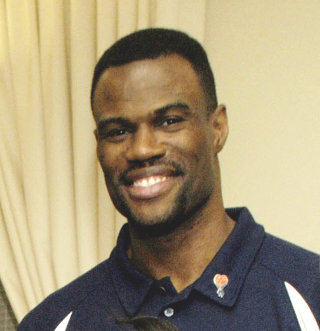