Video games had an amazing evolution since their humble beginning and today you can enjoy them on a PC or buy a video game console with the power that not that long ago was limited to supercomputers at really affordable prices. Today there are many options for gamers and it can be confusing if you’re just having your first look into this world, but you just need to get some basic ideas to make the best choice for you.

ESports are becoming something really big with professional video gaming constantly growing. Professional organizations mean greater competitions with media coverage that can go beyond the tournaments’ live streaming and more money. There are arguments about eSports being real sports but the International Olympic Committee already started looking into their possible recognition. Don’t expect to watch eSports at the next Olympic Games but you can be sure that you’ll hear about them more and more. If you’re into gaming and you’re motivated enough, you might consider them as a possible line of work. 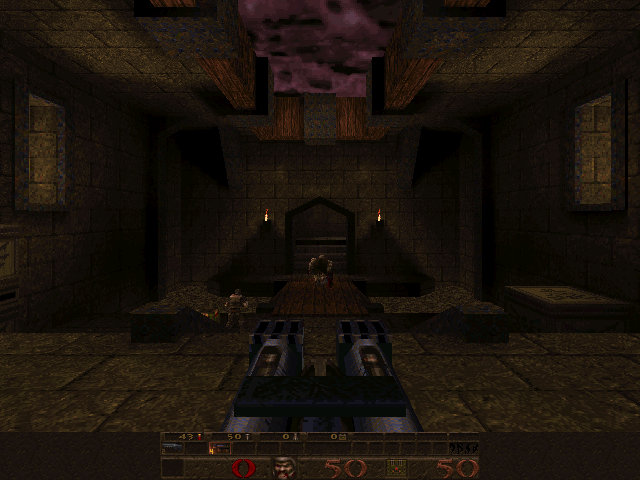 On June 22, 1996 id Software released the shareware version for MS-DOS of the video game “Quake”. It included the first of four episodes included in the full commercial version which also started being sold along with some maps created for the multiplayer mode games. The fundraising on the Kickstarter website to finance the development of the video game Shenmue 3, a sequel to the Shenmue RPG series, is having a striking success. The operation is ambitious because the goal was to collect at least two million dollars. Well, that goal was already reached in the first day and at this moment $4,171,576 were pledged by 48,771 backers! A few days ago the fundraising campaign for “Descent: Underground” ended. It’s a video game of the first-person-shooter (FPS) type, a reboot of the classic video game “Descent”. The fundraising was conducted using the crowdfunding method on the famous Kickstarter website. In order to proceed with the funding it was necessary to raise $600,000 and they raised $601.773.