The leading graphics processor company NVIDIA has reached an agreement to buy the British microprocessor company Arm Ltd. from the Japanese telecommunications holding SoftBank Group Corp. for $12 billion in cash and $21.5 billion in shares. The agreement provides for an additional $5 billion that SoftBank could receive under certain conditions and $1.5 billion for Arm employees for a total of 40 billion dollars. The operation is expected to close in 18 months. 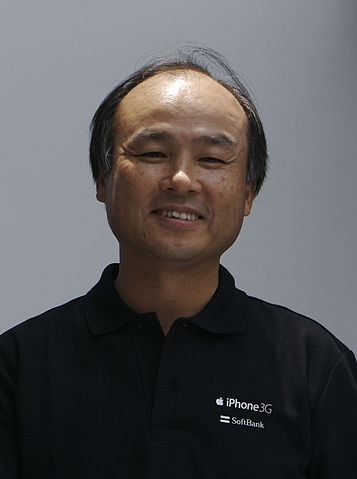 The Japanese telecommunications holding SoftBank Group Corp. has reached an agreement to buy the British microprocessors company ARM Holdings Plc for 24.3 billion pounds, equivalent to about $32 billion or 29 billion Euros that will be paid in cash. The offer was announced yesterday and after some hours came the confirmation that it was accepted. 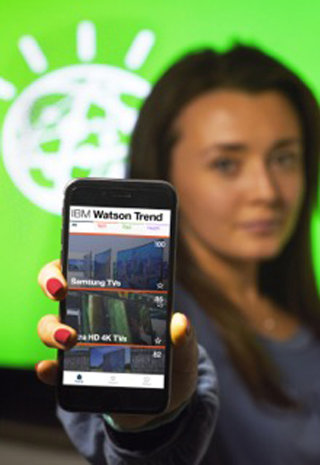 IBM launched its free Watson Trend mobile application, an implementation of its system of cognitive computing Watson that aims to understand what are the trendy gifts for the holiday season. At least for now it’s only available for iOS, perhaps an experiment that is part of the collaboration with Apple in various uses of Watson, and therefore can be downloaded from the Apple Store. 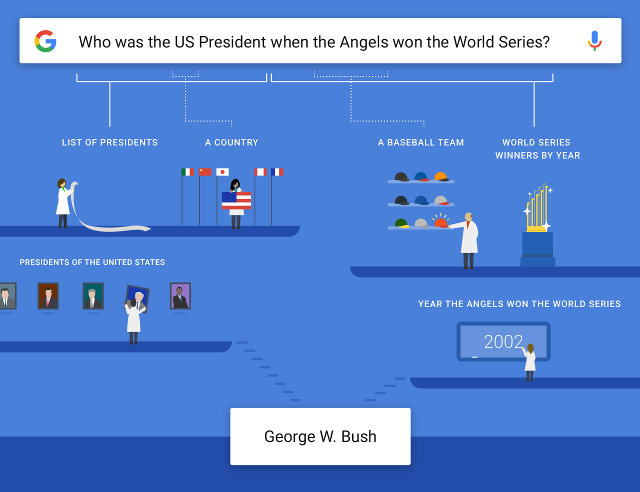 Google has released a new search mobile application, already known as Google Search, in the version for Android and iOS. Now it offers the ability to answer complex questions, claiming to have made a significant step forward compared to previous capacity to interpre users’ requests. Now the app really understands the meaning of what the user is asking (for now only in English).