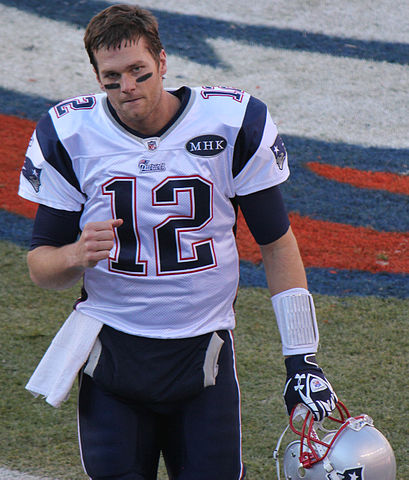 The New England Patriots won Super Bowl XLIX defeating the defending champions Seattle Seahawks 28-24. Tom Brady was named MVP and made history winning his 4th Super Bowl. He also set a record with 13 touchdown passes in the Super Bowl played and another with 37 completed passes in a single Super Bowl. 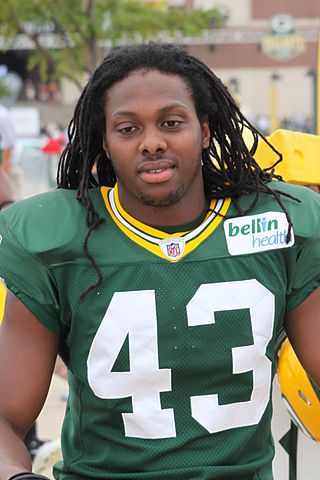 There was a dramatic epilogue in the Monday Night Football on September 24, 2012 between the Green Bay Packers and the Seattle Seahawks. In fact, the Packers were leading 12-7 but the Seahawks won with a so-called Hail Mary pass that led to score a touchdown when the clock just expired. These things happen but the circumstances in which this touchdown was awarded are causing a lot of controversy on the value of the replacement officials who are officiating the NFL games in this start of the season.

The former NFL player Junior Seau died yesterday in his home in Oceanside, California. Apparently he shot himself in the chest.