Blogs about astronomy and / or astrophysics 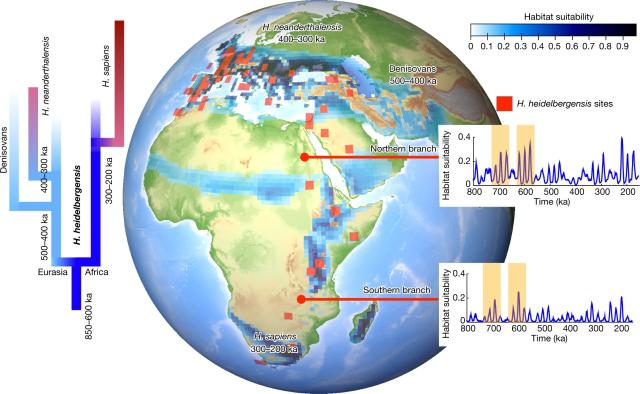 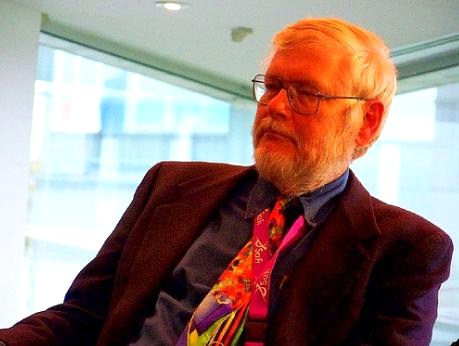 Gregory Albert Benford was born on January 30, 1941 in Mobile, Alabama, USA. In 1965, Gregory Benford started the science fiction fanzine “Void” with his twin brother Jim. In the same year he published his first short story, “Stand-In” in the “Magazine of Fantasy and Science Fiction”. In 1969 he began writing a science column for “Amazing Stories”. This combined his work as a science fiction writer with the one as a scientist as Benford worked as a researcher in the fields of astrophysics and plasma physics and was among the authors of over 200 scientific articles.

Because of his education, he has always tried to develop scientifically plausible stories that are interesting at the same time. For this reason, he wrote works in which the technical-scientific side is strongly developed using it to create stories in which, for example, there are intriguing aliens. In recent years his activity as a writer is limited, but he has written works of such value as to place him among the great science fiction writers. 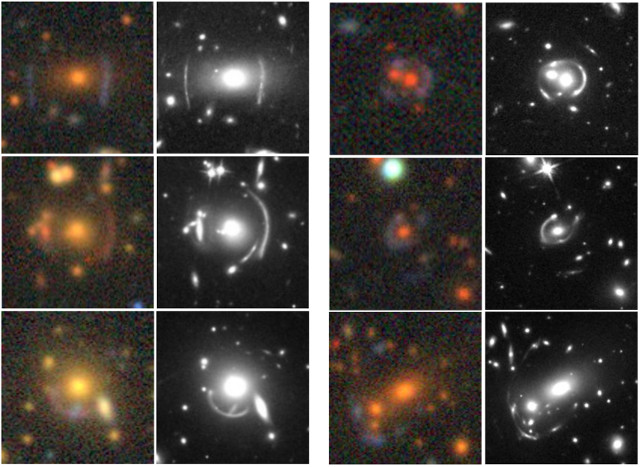 An article published in “The Astrophysical Journal” reports the identifications of 335 new gravitational lens candidates discovered using machine learning software trained for this task. A team of astrophysicists led by Xiaosheng Huang of the University of San Francisco submitted images from the DECaLS investigation obtaining 335 possible gravitational lenses so far unknown. The verification will be carried out by humans, and 60 candidates have been included in the group that has the most chances of being confirmed. Gravitational lenses help astronomers in observing very far objects behind them, so the more are known the more likely they can be useful in some research. 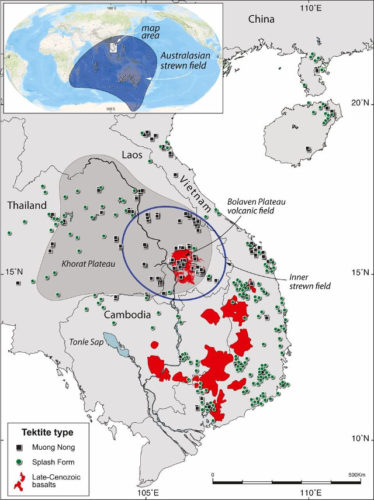