ESA began experimenting with a new type of clock called PulChron based on pulsars. Activated at the end of November 2018, this system is based on the impulses generated by these neutron stars that spin very rapidly in extremely precise times. 18 pulsars monitored with various radio telescopes were used for the measurements, which provide extremely accurate time references for various purposes such as verifying the performance of the Galileo European navigation system’s satellites. 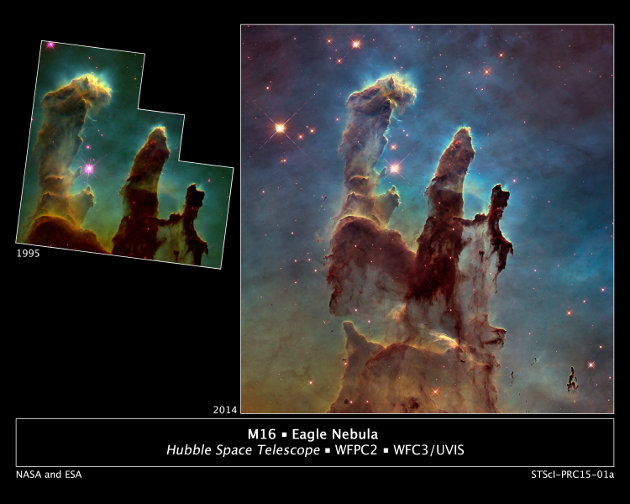 In 1995, the Hubble Space Telescope allowed to obtain an image of columns of interstellar gas and dust in the Eagle Nebula. These structures were dubbed the “Pillars of Creation” and the image became one of the most iconic not only among the ones taken by Hubble but among space photographs in general. Now astronomers returned to that region to take a new photograph that, thanks to the updated instrument, is in high definition so it provides details never before seen in visible and infrared light. 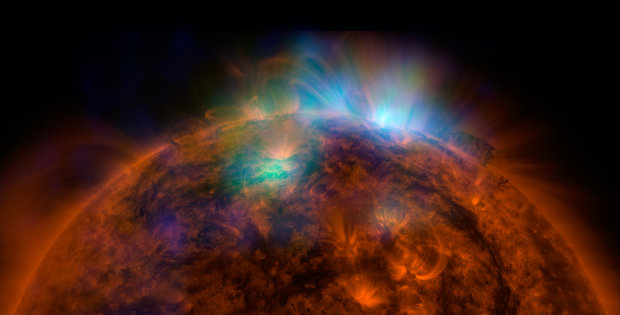 NASA’s space telescope NuSTAR (Nuclear Spectroscopic Telescope Array), launched in June 2012, was built to study objects such as black holes and for this reason its sensitivity focuses on high-energy X-rays. For once, however, it was used in a way totally different from what was intended to observe the Sun in a new way.

The idea of using NuSTAR to study the Sun came to David Smith, a solar physicist and a member of the NuSTAR team, already seven years ago, during the construction of this space telescope. Fiona Harrison, the project’s principal investigator, initially thought it was a crazy idea but Smith convinced her that it made sense. The purpose of the proposal was to try to observe the faint flashes of X-rays that the Sun emits according to the theoretical predictions. 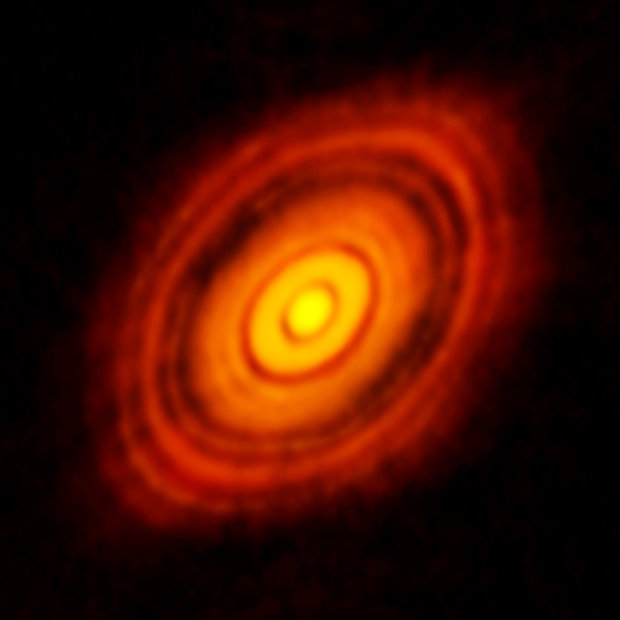 In September 2014, ESO’s ALMA (Atacama Large Millimeter/submillimeter Array) telescope began the long baseline campaign, the one with the antennas separated by the maximum length achieved so far, which is 15 km away (a little more than 9 miles). In this mode, more powerful than before, ALMA observed with great results HL Tauri, a young star about 450 light years from Earth. It’s surrounded by a disk of dust that is slowly coalescing in certain areas to form planets. 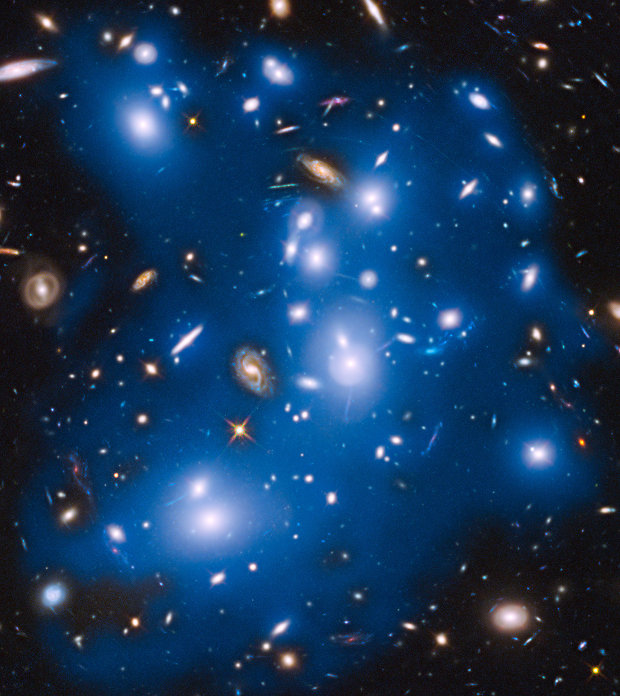 The giant galaxy cluster Abell 2744, also known as Pandora’s Cluster, was already studied in the past, also for its interesting effect as a gravitational lensing. The various observations made using the Hubble Space Telescope allowed to see the “ghost light” of galaxies died after some clusters collided with each other.