Facebook yesterday officially unveiled the new version of Atlas, the advertising platform that, according to the information provided, was completely renovated to meet the challenges of today’s marketing. The goal is to reach people on various devices and bridge the gap between online impression and offline purchases. 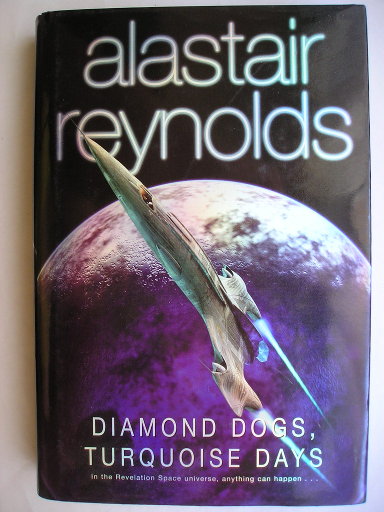 The novella “Diamond Dogs” by Alastair Reynolds was published for the first time in 2001.

In Chasm City, Richard Swift is contacted by his old friend Childe Roland, who was given up for dead for over a century and a half. He hasn’t even have time to recover from the surprise that Roland proposes him to be part of a group that wants to explore an artificial alien structure, the Blood Spire a mysterious tower found on a distant planet.

Richard meets the other members of the group, among which is his ex-wife Celestine. However, he he doesn’t remember her because he had the memories of the period of their marriage blocked. They travel to the planet where the structure is located and around it there are the remains of other explorers. The Spire contains a series of rooms and in each there is a test that requires an answer to enter the next room. A wrong answer will cause a violent reaction from the structure. 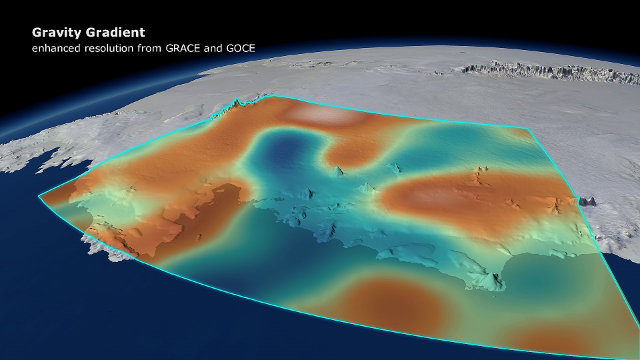 The mission of ESA’s GOCE (Gravity Field and Steady-State Ocean Circulation Explorer) satellite ended last year but as always in these cases the data it gathered keep on being analyzed. In this case, the very accurate measurements of gravity variations on the surface of the Earth have also allowed to analyze the melting of ice in Antarctica in recent years. 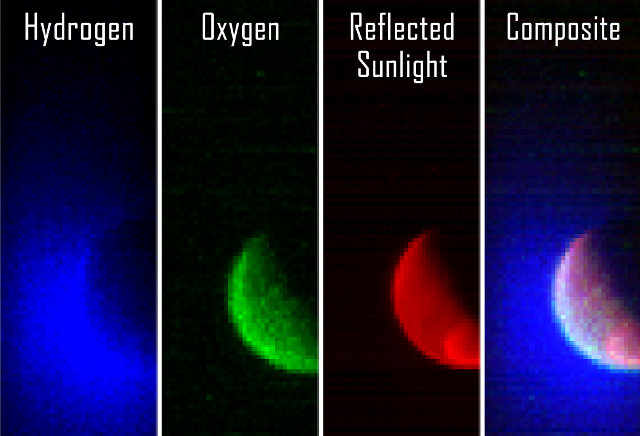 During the last week, two spacecraft successfully entered the planet Mars orbit, the American MAVEN and the Indian MOM, informally known as Mangalyaan. Both NASA and ISRO, the Indian Space Agency which is now starting being well known in the world, immediately started test operations of their probes, which sent the first images of the red planet. A few hours ago the Soyuz TMA-14M spacecraft blasted off from the Baikonur Cosmodrome in Kazakhstan and after less than six hours reached the International Space Station carrying the American astronaut Barry Wilmore and the Russian cosmonauts Alexander Samokutyaev and Yelena Serova. The Soyuz has used the fast path now normally used. There was a problem with the spacecraft’s solar panels, that didn’t deploy correctly when it reached orbit, but it was solved after docking with the Station so there will be no repercussions.