Philip Anthony Hopkins was born on December 31, 1937 in Margam, a suburb of the industrial area of ​​Port Talbot, Wales. Anthony Hopkins is an actor very meticulous in the preparation of his roles and the results can be seen in the great quality of his performances. He had his greates success winnin the Oscar for playing Hannibal Lecter in “The Silence of the Lambs”. Recently he played Odin in some Marvel movies and in TV he’s a regular in the TV show “Westworld”. 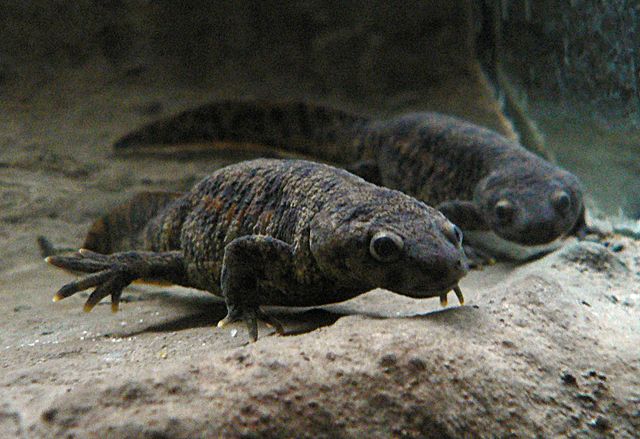 An article published in the journal “Nature Communications” describes the sequencing of the genome of the Iberian ribbed newt, also known as Spanish ribbed newt (Pleurodeles waltl) (photo © Peter Halasz), a salamander that lives in the Iberian Peninsula and in Morocco. A team of scientists led by Professor András Simon of the Karolinska Institutet in Stockholm, Sweden, performed the genetic analysis of this animal finding a family of genes that could provide new clues to its ability to regenerate complex tissues. The team also carried out genetic modification experiments. 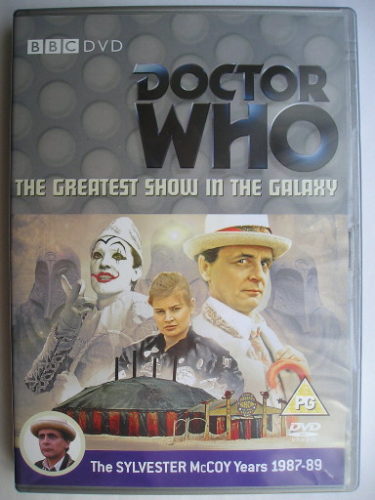 “The Greatest Show in the Galaxy” is the last adventure of the twentyfifth season of “Doctor Who” classic series, which aired in 1988. It follows “Silver Nemesis” and it’s a four parts adventure written by Stephen Wyatt and directed by Alan Wareing.

The Seventh Doctor (Sylvester McCoy) brings Ace (Sophie Aldred) to the planet Segonax, where people are supposed to be very open and tolerant. The atmosphere is not what the Doctor expected and on the way to go to the Psychic Circus where they were invited the two travelers meet people who are far from friendly.

When the Doctor and Ace finally arrive at the circus, they find an even stranger situation. There’s only one family watching the show but soon the travelers realize that if those three spectators get bored the artists end up badly and are replaced by anyone who happens to be there. 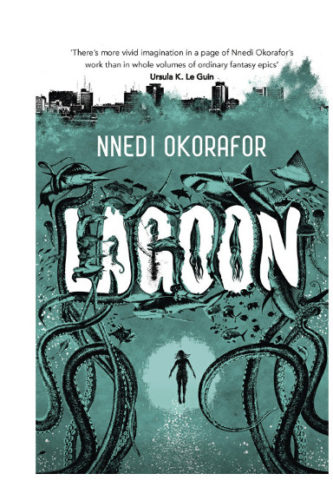 The novel “Lagoon” by Nnedi Okorafor was published for the first time in 2014.

A series of circumstances brings three strangers living in Lagos, Nigeria, to meet: the marine biologist Adaora, the rapper Anthony and the soldier Agu. When a strange meteorite crashes into the nearby ocean, the destinies of the three of them become united. Their meeting with an alien shapeshifting creature that takes the shape of a woman who gets named Ayodele changes their lives.

Ayodele is just one of the aliens arrived on Earth so it’s essential to try to avoid panic and set up a meeting with the president of Nigeria. The contact with a series of Lagos inhabitants quickly starts destabilizing the difficult equilibria existing in the city. 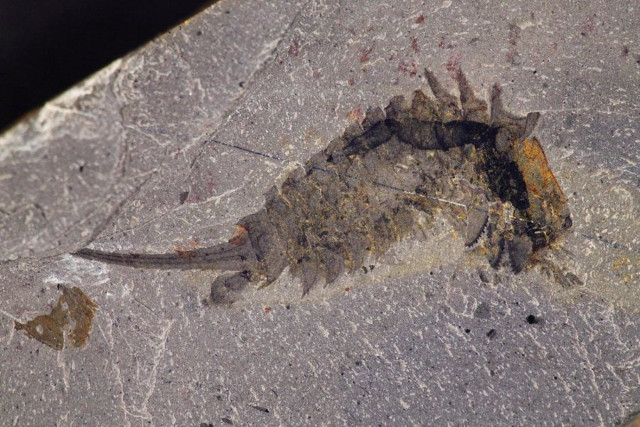 An article published in the journal “BMC Evolutionary Biology” describes a research on Habelia optata, an arthropod that lived in the mid-Cambrian period, about 505 million years ago. It’s one of the many organisms that lived at that time whose fossils caused perplexities in paleontologists with difficulty in their classification. Now Cédric Aria of the University of Toronto and Bernard Caron of the Royal Ontario Museum believe it was related to the ancestors of the current species of the chelicerate subphylum.