An article published in the journal “Nature” reports a genetic study carried out using data obtained from 27,566 Icelanders to understand which parts of modern humans’ genome contain genes inherited from Neanderthals following interbreedings, and what role it plays in modern humans. A team of researchers performed a comparative analysis with hominin genomes sequenced at the Max Planck Institute for Evolutionary Anthropology (MPI-EVA) in Leipzig, Germany, finding many different genes scattered in the Icelandic genomes. By putting them together, they reconstructed at least 38% of the Neanderthal genome using 14 million fragments. A surprise came from the discovery of Denisovans genes, usually present in Asian populations, but it’s possible that they too were inherited from Neanderthals who descended from interbreedings with Denisova. An article published in the journal “Nature” reports a study based on the extraction of proteins from a tooth about 800,000 years old attributed to the species Homo antecessor. A team of researchers used a mass spectrometry technique to obtain that information, very useful for a better understanding of the relationships among the various human species. The conclusion is that Homo antecessor could be closely related to the last common ancestor of Homo sapiens, Neanderthals and Denisovans. 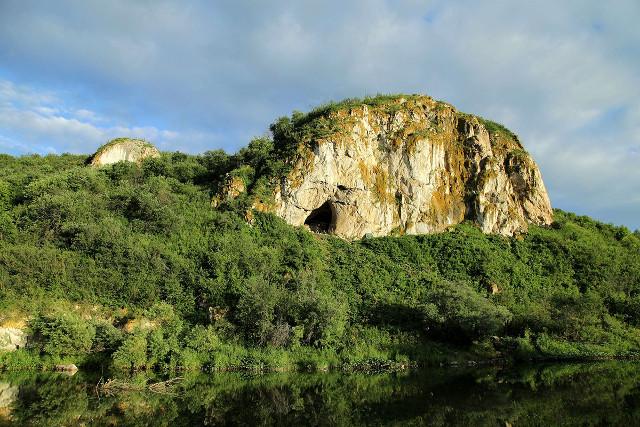 An article published in the journal “Proceedings of the National Academy of Sciences” reports a study on Neanderthal migrations to Siberia. A team of researchers excavated the Chagyrskaya Cave in the Altai Mountains in Siberia, finding 90,000 artifacts and 74 Neanderthal fossils along with bone tools, animal and plants remains in deposits dated between 49,000 and 59,000 years ago. The tools have distinctive characteristics remarkably similar to those of Neanderthal artifacts from Eastern Europe, while nothing like this has been found at other sites in the Altai Mountains occupied by Neanderthals. Such archaeological evidence, combined with genetic studies on well-preserved Neanderthal fossils, indicate that there were at least two migrations of these hominins to Siberia, the first one over 100,000 years ago.