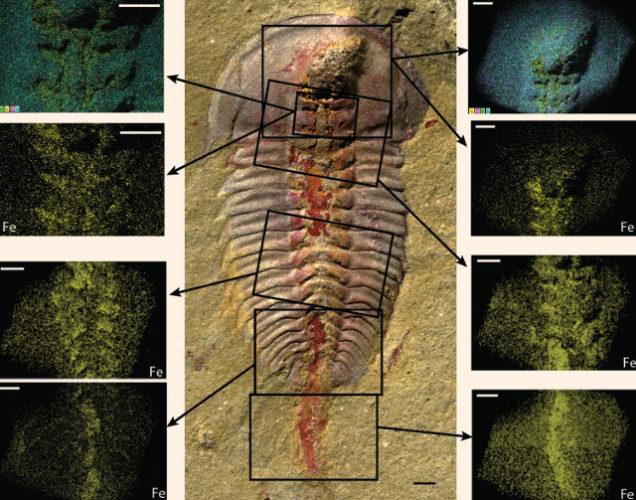 An article published in the magazine “PLOS ONE” describes a research on primitive trilobites with the discovery of the oldest digestive system consisting of digestive glands and a crop. A team of researchers led by Melanie Hopkins, an assistant curator in the Division of Paleontology at the American Museum of Natural History, examined 270 specimens of which most were discovered in Yunnan, China, where they lived more than 500 million years ago, discovering that at least the species Palaeolenus lantenoisi and Redlichia mansuyi had a stomach. On September 29, 1967, in UK the TV show “The Prisoner” made its debut. Some sources report on October 1 as its debut date: at that time an episode of a show could be broadcast on different days in different regions of the nation and this could be one of those cases.

“The Prisoner” is a unique and unrepeatable TV show for many reasons. Some of its elements have become iconic such as the rover and even Portmeirion, the real village where the show was shot, along with its style. In addition to the remake it had various influences and homages in other shows and after 50 years the portrait of the Village society is more topical than ever. 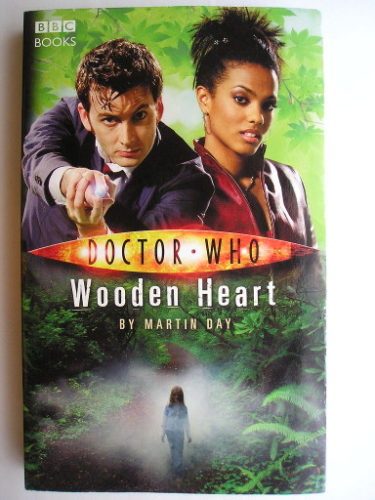 The novel “Wooden Heart” by Martin Day was published for the first time in 2007.

The Tardis brings the Tenth Doctor and Martha Jones to the starship Castor, which apparently is deserted. Exploring it, they realize that this is an old prison ship that now seems out of use and is drifting into space. Despite that, following what appears to be a normal corridor at one point they find themselves in a forest.

Trying to figure out where they ended up, the Doctor and Martha discover that there’s a village in the area inhabited by people who have no idea of the Castor’s existence. On the other hand, in the village the children started disappearing and some prophecies promise destruction. 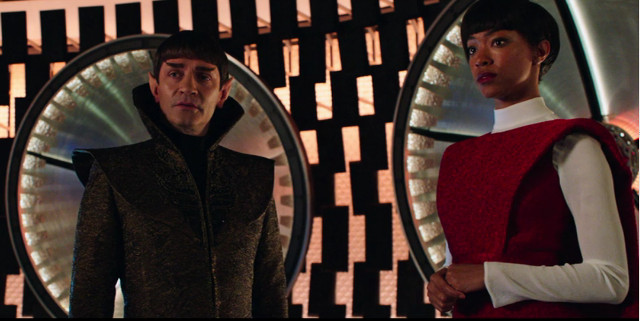 “Battle at the Binary Stars” is the second episode of the TV show “Star Trek: Discovery” and follows “The Vulcan Hello”.

Note. This article contains several spoilers on “Battle at the Binary Stars”.

The episode is the direct continuation of the previous one, with the situation that quickly rushes between the Klingon and the Federation ships arrived after the alarm launched by USS Shenzhou Captain Philippa Georgiou (Michelle Yeoh). 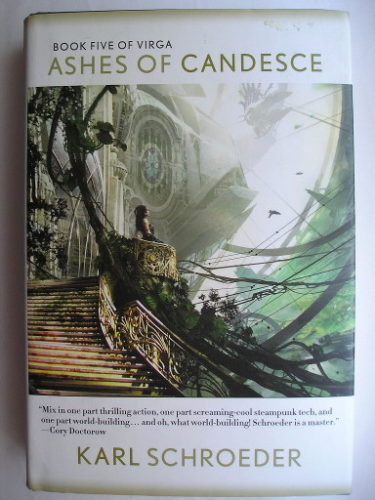 The novel “Ashes of Candesce” by Karl Schroeder was published for the first time in 2012. It’s the fifth novel of the Virga series and follows “The Sunless Countries”.

Leal Hieronyma Maspeth, along with other people who came from Virga, ended up on Aethyr, a sphere attached to Virga, and going back is vital to save not only themselves. On Aethyr they meet Keir Chen, a post-human who has no plans of destruction and decides to join humans in defending their artificial hollow planet.

To deal with the threat, Leal, Keir, Antaea Argyre and Hayden Griffin can only turn to Venera and Chaison Fanning but even on Virga there are different factions and the outer enemies have found allies in some of them. The situation becomes more and more complex and in the final clash it becomes difficult to figure out who are the allies and who are the enemies.