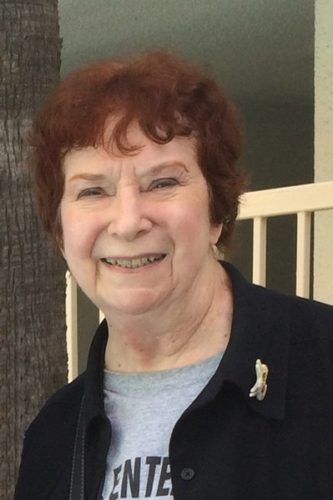 Dorothy Catherine Fontana, passed away on Monday December 2. She was a writer, screenwriter and producer whose name is linked in various ways to the Star Trek saga since the original series. Known as D.C. Fontana, she was one of the most important people in the development of the Star Trek saga, a task that began at a time when it was difficult for women to write scripts for shows that weren’t soap operas or variety shows. The recollection by people who collaborated with her stresses the importance of her work.