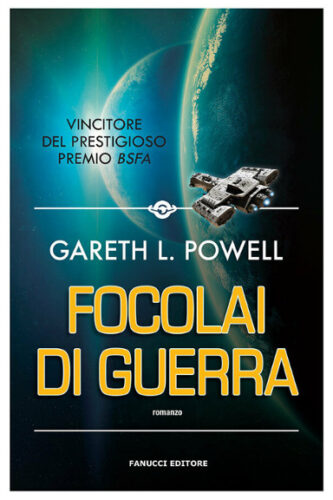 The novel “Embers of War” by Gareth L. Powell was published for the first time in 2018. It0s the first book in the Embers of War series.

A short but brutal war, effectively ending with the destruction of a sentient forest, left heavy consequences on many of the protagonists of that terrible battle. Trouble Dog was a warship, but for the artificial intelligence that runs it, that destruction was a crime. It decides to join the House of Reclamation, which aims to rescue spacecraft in distress, an organization in which it finds people of various species with a difficult past.

Captain Sal Konstanz commands the Trouble Dog and is sent to rescue a civilian spaceship that went missing when it was in the Gallery, a system disputed by various species. On the route, Ashton Childe also joins the mission, a secret agent in charge of saving the poetess Ona Sudak, who travels on the spaceship in need of rescue, but his superiors haven’t explained their interest in a poetess.

Emperor Philippa Georgiou (Michelle Yeoh) faces the betrayal of Michael Burnham (Sonequa Martin-Green) and her supporters’ rebellion. Instead of killing her adoptive daughter as she did the first time, she pursues a more difficult plan. 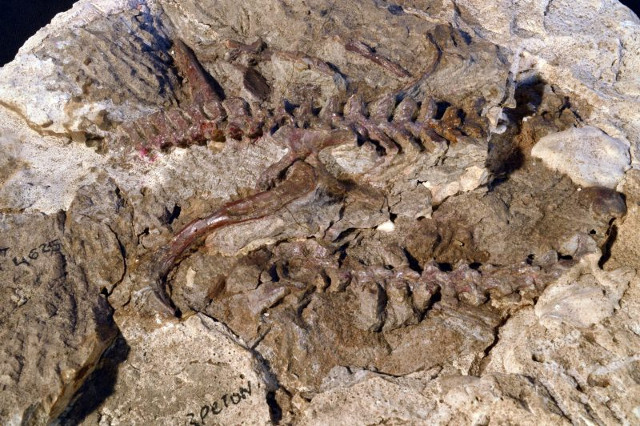 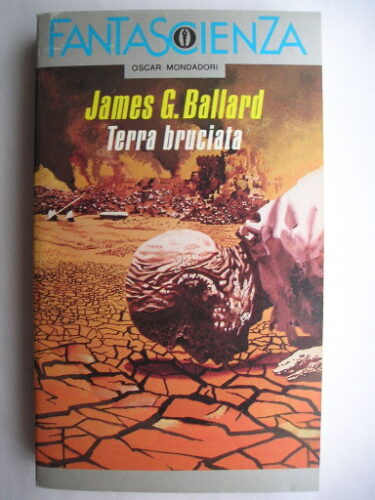 The novel “The Burning World” by J.G. Ballard was published for the first time in 1964 and republished in 1965 in an extended version under the title “The Drought”.

Dr. Charles Ransom’s life has had a number of complications with the end of his marriage and the first consequences of a prolonged drought. Fresh water is becoming increasingly scarce, but Ransom hopes to keep on having enough by living on a boat on a lake. Unfortunately, the river that feeds the lake is thinning.

Over time, the drought worsens. The cause has been discovered, but no one can find a solution. More and more people are moving to the coasts, even knowing that desalinating seawater to quench the thirst of a large population is a huge undertaking. The relationship between Ransom and the people who live near the lake isn’t always easy, and over time it gets worse because a new superstition makes people see him as a bringer of death.

“Terra Firma, Part 1” is the 9th episode of the 3rd season of the TV show “Star Trek: Discovery” and follows “The Sanctuary”.

Thanks to all the databases accumulated over time, a possible solution is found to avoid the seemingly imminent death of Philippa Georgiou (Michelle Yeoh), and it is on a distant planet. Accompanied by Michael Burnham (Sonequa Martin-Green), she arrives at her destination and meets a mysterious being who offers her to go through a portal.