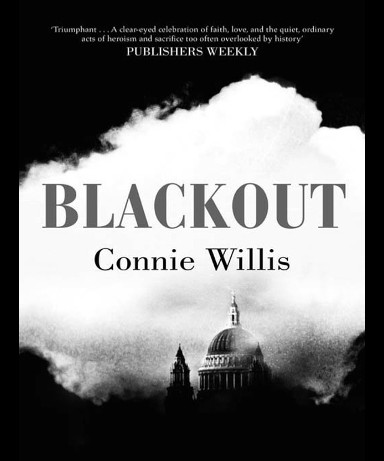 The novel “Blackout” by Connie Willis was published for the first time in 2010. Along with the second part of what is actually a two-part novel, it won the Hugo, Nebula, and Locus Awards as the best novel of the year.

Michael Davies, Polly Churchill, and Merope Ward are ready to go from 2060 on a mission into the past to observe various moments of World War II. The situation is chaotic because their boss, Professor James Dunworthy, started changing assignments at the last minute.

Eventually, the three historians manage to leave but arrive in places and times slightly different from the ones planned far beyond the margins of error. They’re supposed to just observe some of the darkest moments of the war from places considered safe but they end up involved in various ways in the events. When they try to access the time portals to return to 2060, they fail for various reasons.