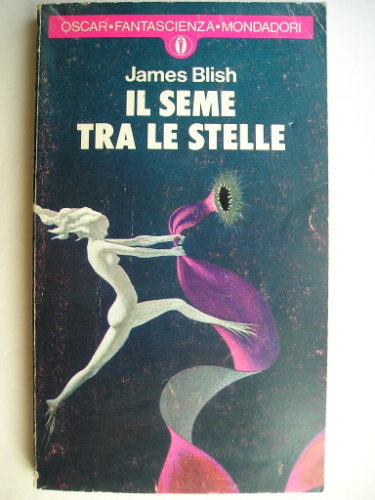 The novel “The Seedling Stars” by James Blish was published for the first time in 1955. It’s the fix-up of previously published stories.

A group of Adapted Men took refuge on Ganymede thanks to adaptations that allow the members of the group to be comfortable in the conditions existing on Jupiter’s moon. Sweeney is sent to Ganymede by the Earth authorities with the aim of infiltrating the group of fugitives to help get them back to Earth, especially their main scientist. In return, he was promised to be modified to be able to live in the Earth’s conditions.