An article published in the journal “Scientific Reports” describes the discovery of the oldest identified slime mold, attributed to the genus Stemonitis. It’s a fossil mold dating back to about 100 million years ago preserved in excellent conditions within a piece of amber discovered in Myanmar. Jouko Rikkinen, David Grimaldi and Alexander Schmidt examined this fossil, very useful for reconstructing the evolutionary history of these organisms part of the mixomycete (Myxomycota) group, a little known history because of the scarcity of fossils. 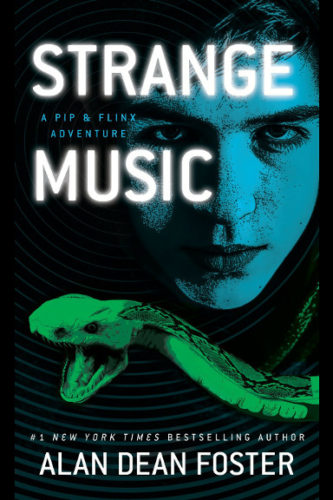 The novel “Strange Music” by Alan Dean Foster was published for the first time in 2017. It’s part of the Pip & Flinx series.

Flinx has been living with his girlfriend Clarity and obviously with Pip on the planet Cachalot for more than a year now when he receives the unexpected visit of Sylzenzuzex, a Thranx member of the United Church. This is not a courtesy visit because the Thranx explains that his help is needed for a very special mission on a backward planet that’s not part of the Commonwealth.

A problem emerged on the planet Largess, which has still limited relations with the Commonwealth although it may join it in the future. For the time being, advanced technologies are prohibited on Largess, but the presence of a human being who imported them has been reported. Officially, the Commonwealth can’t send anyone to capture the human but Flinx is a wanted man and the request for intervention comes from the United Church. The mission turns out to be really complex because the natives use a sung language and unexpected events might endanger it. 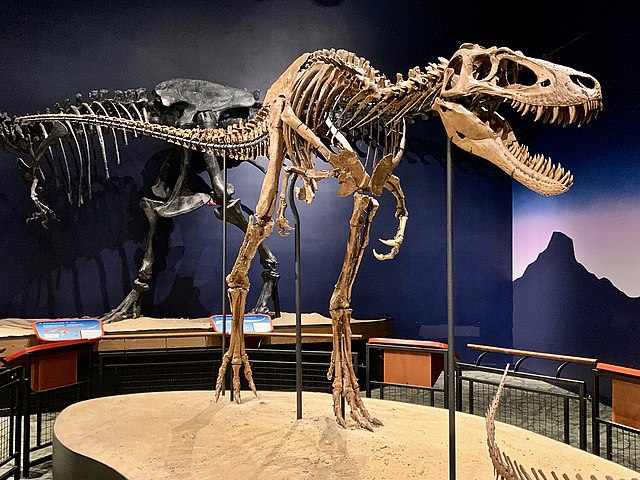 An article published in the journal “Science Advances” reports a study that offers an analysis of the fossils of what was classified as Nanotyrannus offering evidence that actually they’re young specimens of Tyrannosaurus rex. A team of researchers led by Dr. Holly Woodward of the Oklahoma State University Center for Health Science conducted a paleohistological examination on bone fragments of the specimens nicknamed Jane and Petey concluding that fibers and other microstructures were growing. According to their estimates, Jane was around 13 years old at the time of death while Petey was around 15 years old.